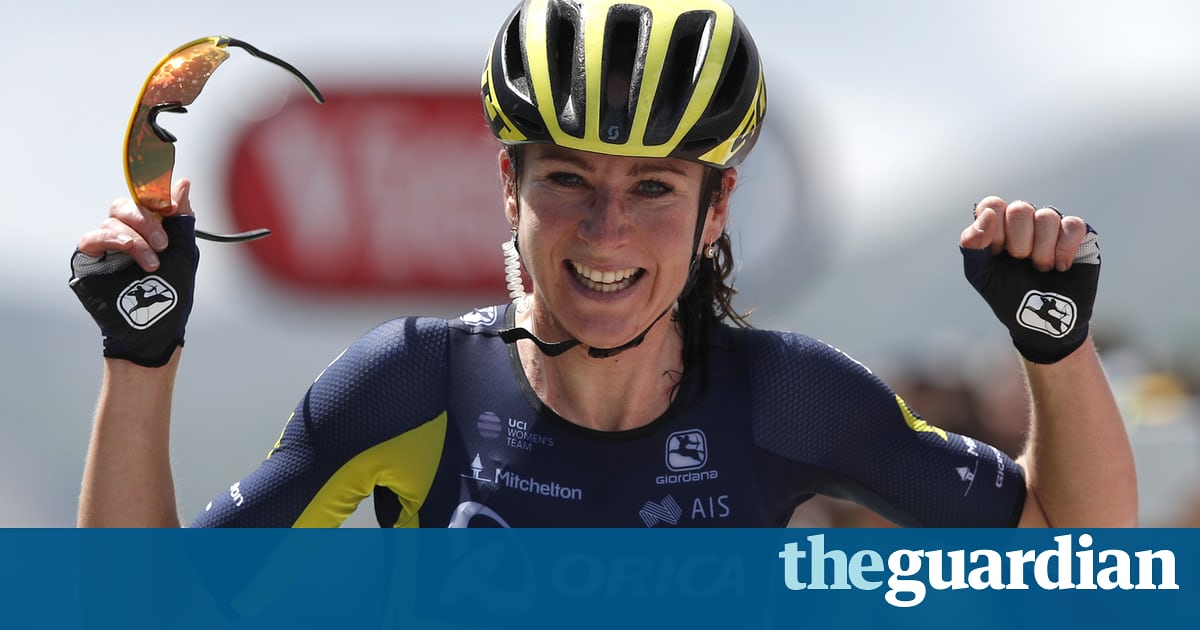 Women could cycle the Tour de France route, so why give them La Course? 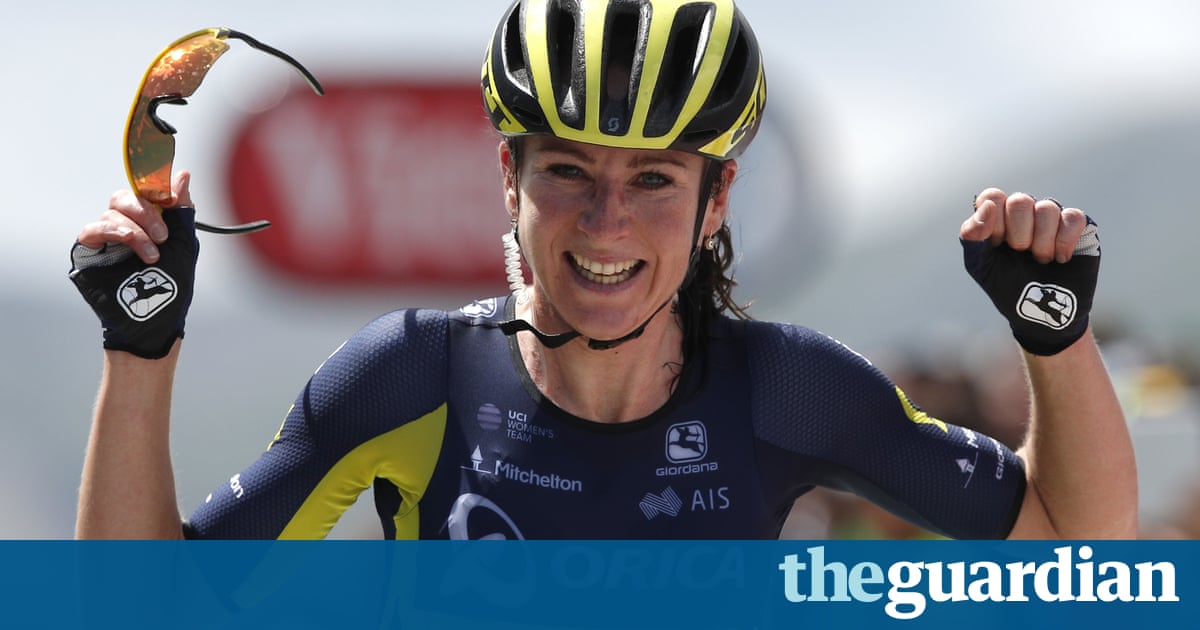 Anyone who watched Annemiek van Vleutens sickening, bone-crunching crash as she was heading for gold in the womens road race at the Olympics last summer will have been roaring her over the line in the concluding stage of La Course on Saturday. Van Vleuten was a worthy winner, having battled back to fitness after suffering three spinal fractures and a severe concussion in Rio. Her victory means a Dutch rider has won the race in three of the last four years.

The previous three editions of La Course took place on the final Sunday of the Tour de France, with a sprint on the Champs-lyses, but the organisers introduced a new format this year. On Thursday, riders raced a 67km mountain stage from Brianon to the top of the fearsome Col dIzoard. The top finishers from Thursday qualified for a 22.5km pursuit-style individual time trial in Marseille on Saturday.

The first attack on Thursday came from world time-trial champion Linda Villumsen as the race neared the foot of the Izoard, rearing up out of the Alps and climbing to 2,360m through the eerie parched landscape of the Casse Dserte, the backdrop for so many grand exploits on the Tour de France. Boels-Dolmans, the team of British champion Lizzie Deignan swept to the front of the race, controlling things perfectly for Deignan to launch her own brutal attack on the lower slopes, shedding all but four of the elite group of 20 riders still left in contention: Megan Guarnier, Shara Gillow, Elisa Longo-Borghini and Van Vleuten.

However, despite having a team-mate as experienced and capable as Guarnier who won the Giro Rosa and the Tour of California last season Deignan could not keep up with Van Vleuten with just over 4km left to climb. Van Vleuten has been focusing on her climbing since Rio and her recent training at altitude paid off handsomely. She knew she had to build a lead before Saturdays pursuit stage and her tactics paid off. You also have to think about the legs, she said after the race. In the end it turned out great and proved to be the right time to go.