Why Your Immune System Is So Important 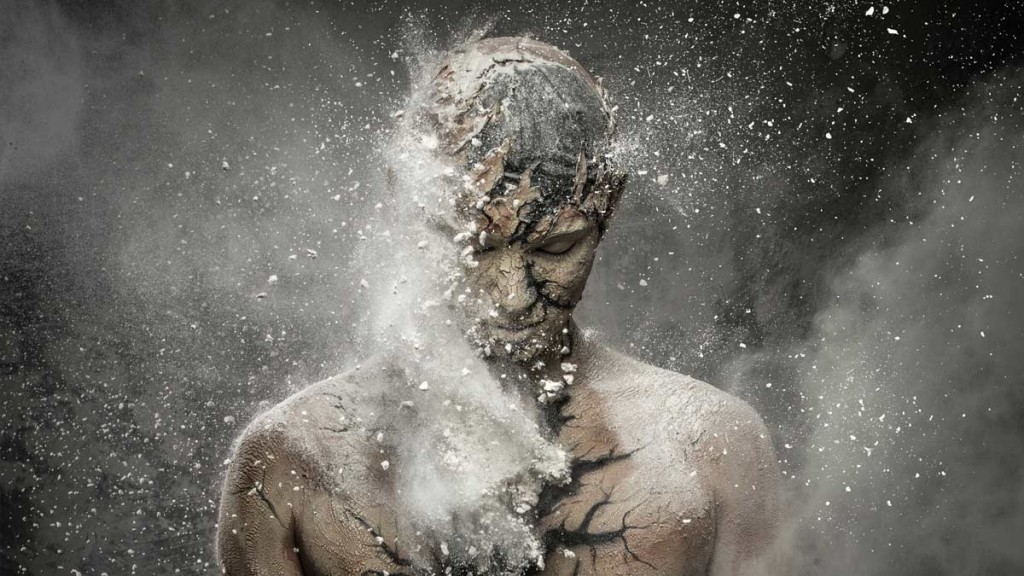 Why Your Immune System Is So Important

Your immune system is one of the most important systems in your body. It protects you from dozens of different diseases, and it does this by fighting off large numbers of bacteria, viruses, fungi and other pathogens that attack your body every day. Furthermore, it also works to stop the initiation of cancer.

Germs are all around us, and if we weren’t protected by our immune system, we would be dead in twenty-four hours. It is a complex, sophisticated, and a well organized system, and it has to be kept in top shape if you are to be fully protected. Some of the things that affect it adversely are:
• Improper nutrition
• Stress
• Overweight
• High fat diet
• Little or no exercise
• Not enough sleep
• Smoking
• Environmental toxins
• Some drugs

The white cells in your body (also known as leukocytes) are a major part of your immune system. Most are born in the marrow of your body’s long bones. Some of them migrate to the thymus gland early on where they become T-cells. (The thymus is located just above the heart in the chest.) Others remain in the bone marrow, and some of them become what are called B-cells. Together, the T and B cells are referred to as lymphocytes.

While the T-cells are in the thymus they are trained to recognize over a million different antigens, with each T-cell recognizing only one specific antigen. An antigen is a molecular recognition code that is on the surface of all cells; is can be friendly or foreign. If unfriendly, such as those on viruses, it will be attacked. In most cases, however, immune system cells have to be given permission before they can attack. This is because several friendly pathogens live and perform important functions in the body. A good example is the friendly bacteria in your colon that help digest food.

Your thymus works hard to educate billions of T-cells throughout your younger years. As you grow older, however, it begins to shrink in size, and gives you less protection. That’s why older people (over about 65) are more susceptible to infections and cancer.

As T-cells mature in the thymus, they take on one of four functions. They can become:

1. Helper T-cells (T-4 cells): These cells are particularly important shortly after the infection occurs. They sound the alarm, and alert the immune system, and they oversee the immune system’s response. They are usually activated after particles called macrophages detect antigens; these macrophages give off cytokines, or messengers, that tell other lymphocytes to begin the attack.

2. Suppressor T-cells (T-8 cells): Once the immune system cells are sent out to fight the antigens, they must be regulated and controlled, particularly after the invaders have been defeated. If not they can attack healthy cells of the body, which may lead to autoimmune disease. Suppressor cells shut down the response when needed.

3. Killer T-cells: These cells kill by injecting poison into the cells containing the antigen. They cannot attack these cells, however, without permission from helper T-cells.

4. Natural Killer cells (NK’s): They are primitive T-cells that are free to attack antigens without permission from helper T’s. Basically, they are the first line of defense. Targets for them are usually identified by macrophages.

While the war between immune system cells and antigens is going on, it’s important for the immune cells to be able to communicate with one another. This is done using hormone-like messengers called cytokines. One of the most important cytokines is interferon. It is released by both T-cells and macrophages, and it guides NK killers to the appropriate targets. It is also used to stop viruses from multiplying, and is helpful in impeding the development of cancer cells.

So far we have barely mentioned the B-cells, but they also play a critical role in the war against the antigens. In particular they manufacture antibodies that attack the antigens directly. The B-cells remain in the bone marrow where they eventually become specific for many different antigens. When they mature they move to the body’s lymph nodes.

When T-4 cells see a B-cell displaying the antigen of an invader, they authorize the B-cells to produce antibodies against it. The B-cells immediately begin to grow and divide into a large number of plasma cells. These plasma cells are the factories that produce antibodies. Within a few days each B-cell divides into hundreds of plasma cells, each of which produces millions of antibodies. These antibodies then head for the antigens using the bloodstream. Large numbers lock onto the antigens and disable it. They are assisted by what is called complement. It acts as a catalyst for the reaction between the antibodies and the antigen, and it speed up the reaction. It helps neutralize viruses and other unfriendly microbes.

Two other types of cells are also important in the fight against antigens. They are the neutrophils and macrophages. Known as phagocytes, they attack and eat antigens. Both are born in bone marrow, and they mature relatively fast. Neurophils are much smaller than macrophages. They are like foot soldiers – lightly armed, but there are large numbers of them, and they are usually the first to attack the antigens. When called into battle they rush in, but can only kill and eat a few antigens (10 to 20) before they die.

Macrophages start out in the thymus as monophages. When they migrate to lymphatic tissue they grow by a factor of 4 or 5 and become macrophages. They are much larger and better trained than neutrophils and they can engulf and eat up to 100 antigens. One of their major jobs is to cut microbes up into small pieces, each displaying their antigen, signaling that they are the enemy.

Summary of the Fight Between the Immune System and Foreign Antigens

The events that occur when your body has been attacked are quite complex and complicated, but I’ll give a simple version of it.
1. A virus of other pathogen invades you body. It gains entry through your nose, eyes, mouth or perhaps a cut.
2. Nearby macrophages and helper T cells usually detect it first. They head for the site of infection.
3. Macrophages cut up the source so that the antigens can be checked to see if they are friend or enemy.
4. Many T-4’s arrive at the site. They release cytokines that alert all parts of the immune system.
5. The T-4 cells proliferate, producing other helper cells, suppressors, and killer cells. All recognize the particular antigen.
6. Some of the T-4’s go to the lymph nodes where they release messengers to alert the B-cells and authorize them to produce antibodies.
7. The B-cells change into plasma cells and each plasma cell produces millions of antibodies. All of this takes time, however, depending on the health of your system. A typical time is a few days, but it may be much longer if your immune system is weak.
8. In the meantime the virus, or pathogens, are producing thousands of copies of themselves and they are fighting back to avoid detection and death.
9. The NK and killer T-cells begin attacking the viruses. But hundreds of thousands of viruses have been produced and the lymphocytes are overwhelmed at first. Some of the viruses are now migrating to other parts of the body.
10. The immune system increases the temperature of the body in an effort to destroy the invaders. It may increase it to 104 degrees. It also sends in inflammation to wall off the invaders in an effort to stop them from spreading.
11. After several days the antibodies and complement begin to make some progress. Finally the antibodies, complement, NK and killer T’s along with neutrophils and macrophages begin fighting in unison and begin to overcome the invaders.
12. The immune system is now very aggressive, however, and must be turned off when the battle is over. This is where the T-8’s come in.

It’s easy to see from this why you need a strong and healthy immune system. Delays at any stage after the infection allows the antigens to multiply and if not stopped they can overcome your body. The list of things that you should do to keep your immune system in top shape at the beginning of the article is therefore critical, and you should adhere to it.