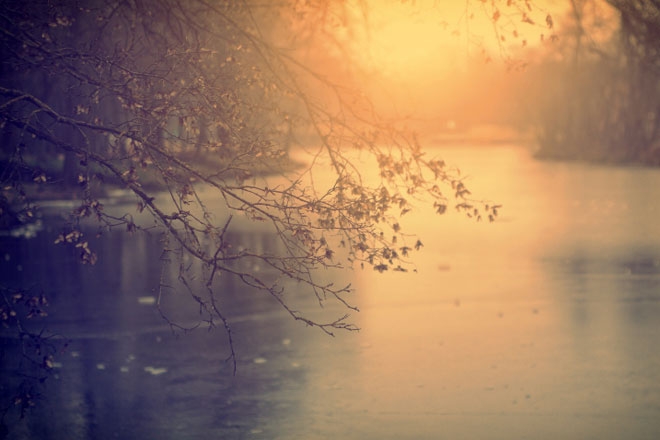 Much has been written on how genes affect our body and how nutrition affects us, but what about genes and nutrition together? According to research reported on in the British Journal of Nutrition in January 2017, genes and diet can combine to do more than either could do alone. Scientists at the University of Singapore and several other Scientists in the United States and China compared insulin resistance in identical and non-identical twins. In Type 2 diabetes the body is resistant to insulin. Both dietary fat and family history are linked with insulin resistance. So what happens when the two occur together?

The amount of dietary fat changed the genetic effects, showing an interaction.

All of which is to say individuals with a family history of Type 2 diabetes in parents or siblings need to control their fat intake. According to Kansas State University in the United States, fat should take up 30 percent of an adult’s total calories. A total of 45 to 65 percent of calories per day should be made up of carbohydrates, and the protein intake should be 0.8 to 1.0 grams of protein per kg of body weight.

To calculate the number of calories needed for a woman to maintain her present weight, add 655.1 to 9.6 times her weight in kilograms, add 1.9 times her height in centimeters and subtract 4.7 times her age…

To find a man’s BEE or basic energy expenditure add 66.5 to 13.5 times his weight in kilograms, add five times his height in centimeters, and subtract 6.8 times his age:

To determine the amount of fat needed for maintenance multiply the BEE by 0.30.

Although managing your disease can be very challenging, Type 2 diabetes is not a condition you must just live with. You can make simple changes to your daily routine and lower both your weight and your blood sugar levels. Hang in there, the longer you do it, the easier it gets.