The Surprising Connection Between Sitting and Anxiety 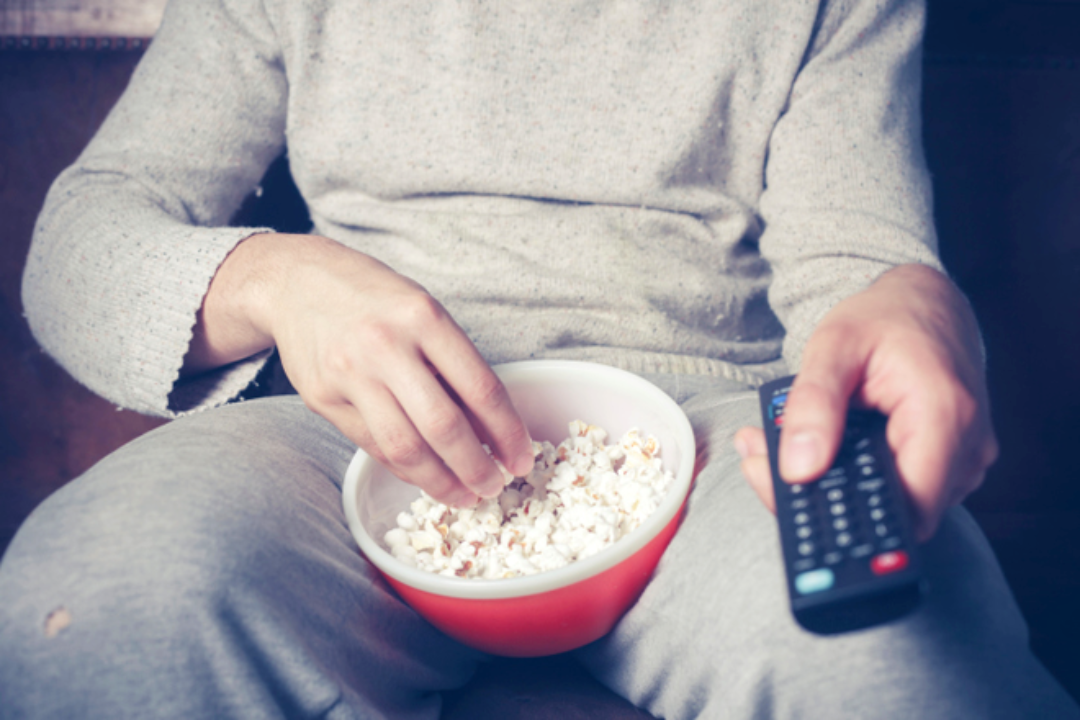 Understanding the link between sedentary behavior and anxiety can help us come up with strategies for lifestyle changes.

James Brown was on to something when he told us to “Get on up!” We’ve known that sedentary behavior is linked to health problems like obesity, diabetes, heart disease and osteoporosis. New research, published in the journal BMC Public Health, shows that there is also a link between sedentary behavior and anxiety.

Anxiety disorders affect about 3.3 million American adults each year, according to the Anxiety Disorders Association. These include general anxiety, panic disorder, social anxiety, phobias, obsessive-compulsive disorder, PTSD and other related mental health issues. People suffering from anxiety often experience a never-ending sense of worry, but they also have physical symptoms, such as rapid heartbeat, headaches, stomachaches, muscle tension, and even difficulty breathing.

The new study was an analysis conducted by researchers at the Deakin University Centre for Physical Activity and Nutrition Research in Australia. They looked at nine other studies, looking for an association between anxiety and sedentary behavior—things such as watching TV, sitting at work, or riding the bus during a commute. In five of the nine studies, an increase in sedentary behavior was associated with a greater risk of anxiety, and in four of the studies, the total sitting time was the key thing associated with that greater risk. Screen time was less strongly connected with anxiety, though one of the studies did link more than 2 hours of screen time to a greater likelihood of anxiety than if someone spent less than 2 hours.

“It is important that we understand the behavioral factors that may be linked to anxiety—in order to be able to develop evidence-based strategies in preventing/managing this illness,” wrote lead researcher Megan Teychenne. Researchers aren’t exactly sure how sedentary behavior could cause anxiety, but suggest it could come from several ways: by disturbing sleep patterns, causing changes in metabolism, or from social withdrawal. Social withdrawal theory suggests that being glued to “Orange Is the New Black” or Instagram can lead people to spend less time on their interpersonal relationships, leading to increased anxiety.

Whatever the root cause, understanding that there is a link between sedentary behavior and anxiety can help us develop lifestyle changes and come up with smart strategies for daily living.