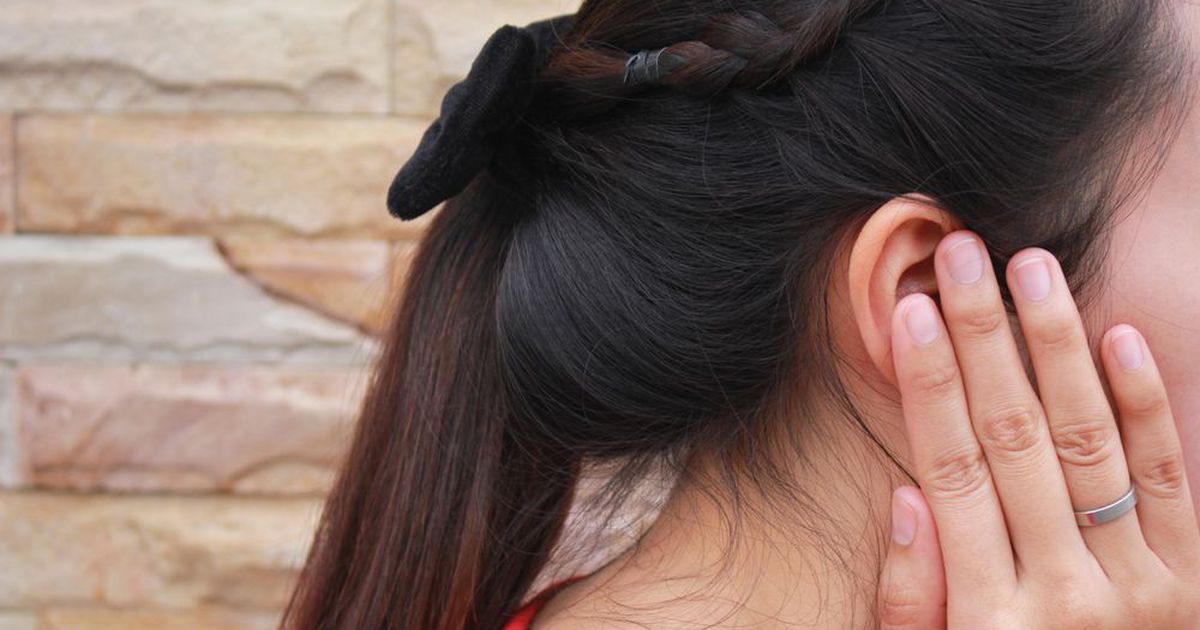 Cochlear’s new technology is a big deal for iPhone users.

Apple does pretty well when it comes to accessibility for the deaf and hard-of-hearing. The tech giant offers more than 50 models of hearing devices that, when linked to an iPhone, introduce a host of useful settings not available to the basic iPhone user.

But not everyone in the Deaf community uses a hearing aid. Many people rely on cochlear, or inner ear implants, which directly stimulate the hearing nerve and use an external sound processor to help people hear.

Cochlear implants and hearing aids are both essential to many in the Deaf community. That’s why it’s significant that the company Cochlear just introduced the first made-for-iPhone cochlear implant, which joins the hearing aids that could already be linked to the iPhone.

SEE ALSO: The most important iOS 11 feature is one you may not want to usebut should

“This opens up the technology and benefits to a new group of individuals.”

Due to the type of hearing loss they may have, some people may not be candidates for over-ear hearing aids,” said Sarah Herrlinger, Apple’s director of global accessibility policy and initiatives. “This opens up the technology and benefits to a new group of individuals.

The device, which earned approval from the Food and Drug Administration in June, was announced by Cochlear on Wednesday. It lets people who use the sound processor stream audio including phone calls, podcasts, and music directly from an iPhone, iPad, or iPod Touch. Users can also download an app called the Nucleus Smart App to further control how they hear, instead of relying on a separate remote as many have had to do in the past.

The app lets users track how often their sound processor fails to connect to their cochlear implant and the amount of time they spend in environments involving speech. It also has a Find My Processor feature similar to Find My iPhone. Those features, which sort of resemble fitness tracking, such as through a Fitbit, are especially useful for parents whose children wear cochlear implants.

This technology also lets people who wear a cochlear implant in one ear and a hearing aid in the other fully use their iPhones. Apple worked with Cochlear to synchronize how their iPhone-matching technology works between both devices at once.

Cochlear has been working intensely on this technology for the past five years and discussing iPhone compatibility with Apple for a decade, said Jan Janssen, Cochlear’s senior vice president for research and development. The product has been in clinical study and available in controlled markets for a year.

“Apple had already established device capability for hearing aids,” Janssen said. “We codeveloped this technology so that Apple understood the differences between cochlear implants and hearing aids.”

For now, these technologies are limited to Apple users.

“Apple has been the most advanced in this,” Janssen said. “We hope that Android will come to the party in the future.”

That’s the next step for full smartphone accessibility. First, the made-for-iPhone cochlear implant has to hit the market.

WATCH: Protect your face from sun damage with this portable awning