On a December morning, many years ago, I brought a young, injured black-backed gull home from the beach.  It was, in fact, Christmas morning, as well as bitter cold, which may account for my act.

Injured gulls are common; nature’s maw receives them again implacably; almost never is a rescue justified by a return to health and freedom. And this gull was close to that deep maw; it made no protest when I picked it up, the eyes were half-shut, the body so starved it seemed to hold nothing but air.

A bathtub is a convenient and cool place in which to put an injured bird, and there this bird lay, on its side, through the rest of the day. But the next morning, its eyes were open and it sat, though clumsily, erect. It lifted its head and drank from a cup of water, little sips. It was a shattered elegance, grossly injured; the outer bone of one wing broken, the other wing injured as well. Our guess was that it had become hurt and unable to fly, and on the beach had been mauled by a dog or coyote. In the language of the day, it was bankrupt.

But the following morning it accepted food, a few small pieces of fresh cod. Food gave it strength and it rapidly became, in spite of its injuries, almost jaunty. The neck and breast muscles were strong; the eyes, bright and clear. M. and I talked about it, it looked at us directly. It showed neither fear nor aggression, and we sensed quickly that it did not like to be alone.

We set up a site, with a padding of towels and paper towels, just inside a glass door that overlooks our deck and the harbor. It was apparent then that the gull was also leg-injured; it stood, but could not walk. In the first days one pink foot turned black and withered; later the remaining foot would do the same. When that happened we built up the perch to compensate, that he might still see outside. At the end of the day, when it grew dark, we turned him around to face the room, that he might be part of the evening circle.

He loved the light. In the morning when I came downstairs in the half-dark, he was eager for me to lift the shade and turn him around so he could begin looking. He would swing his head slowly from east to west, and back, and again, gazing slowly and deeply. During the colorful winter sunsets, the descent of the light, he also turned his attention entirely from us, and into the world.

To understand this, you must know that at other times he was greatly interested in us, and watched whatever we did with gorgeous curiosity. One morning I dropped next to him, by accident, a sheet of holiday wrapping paper, and I very soon saw him pecking at it. Diligently and persistently, he was trying to remove Santa Claus’s hat from the Santa figure on the paper. After that we invented games; I drew pictures—of fish, of worms, of leggy spiders, of hot dogs—which he would pick at with a particularly gleeful intent. Since he was not hungry, his failure to lift the image seemed not to frustrate but to amuse him. We added feather-tossing, using crow feathers. I tossed by hand, he with his enormous, deft beak. We kept within his reach a bowl of sand and another of water, and began more nonsense—I would fling the water around with my finger, he, again, would follow with that spirited beak, dashing the water from the bowl, making it fly in all directions. His eyes sparkled. We gave him a stuffed toy—a lion as it happened—and he would peck the lion’s red nose very gently, and lean against him while he slept.

And we had other moments of exhilaration and fun. Every morning we filled the bathtub and he took boisterous baths, dipping his speckled head and beating the water as well as he could, his shoulders shaking and his wings partially opening. Then, on an island of towels, in the morning sun, he would slowly and assiduously groom himself. On a few windless days, he sat on the deck outside, a place safe from trouble and full of brightness. When we carried him there he would croak with excitement.

But no matter how hard I try to tell this story, it’s not like it was. He was a small life but elegant, courteous, patient, responsive, as well as very injured. And there is this certainty about muscles; they need to be exercised. And this was an enterprise in which he could no longer, to any useful extent, engage. At the same time he was gaining inattentiveness and eating more than sufficiently, he was growing weaker. The wing wound had dried, but the second foot had now begun to wither. He shook his shoulders less and less during his bath. The neck was still strong, the head lightly uplifted and arched, quick and nimble. He was no less ready to play. But, always, he was a little weaker. And so he was in an impossible place. And we were more and more in a difficult place. How do I say it? We grew fond.

We grew into that perilous place: we grew fond. We tried to kill him, with sleeping pills, but he only slept for a long time, many hours, then woke with his usual brightness. We decided nature knows best and carried him back to the water and let him go, drifting, but he sank, so we waded out and got hold of him, all of us dripping wet as we carried him back inside.

January passed. As we entered February he ate voraciously, made a hundred messes on well-placed paper towels, or somewhere near them. By that time he knew the routines of the day and expressed vigorous excitement toward the satisfaction of his anticipation. We had a storm from the southeast and I found along the shore a feast of soft-shelled clams; he ate until his eyes filled with sleep. The broken part of the wing hung now by a single tendon; we clipped it away. One withered foot literally fell from him, along with the first section of the leg bone, so he was a one-winged, one-legged gull. But still patient, attentive.

And he had visitors. He liked to have his head touched, his feathers roughed up a little and then smoothed—something a two-legged gull can do for himself. He would sport with his water bowl. He would open the great beak for a feather, then fling it across the floor. He liked applause.

Was he in pain? Our own doctor, who came to see him, did not think so. Did we do right or wrong to lengthen his days? Even now we do not know. Sometimes he was restless. Then I would take him with me into the room where I write and play music—Schubert, Mahler, Brahms. Soon he would become quiet, and, dipping his head, would retire into the private chamber of himself.

But the rough-and-tumble work of dying was going on, even in the quiet body. The middle of February passed. When I picked him up the muscles along the breast were so thin I feared for the tender skin lying across the crest of the bone. And still, the eyes were full of the spices of amusement.

He was, of course, a piece of the sky. His eyes said so. This is not fact; this is the other part of knowing something when there is no proof, but neither is there any way toward disbelief. Imagine lifting the lid from a jar and finding it filled not with darkness but with light. The bird was like that. Startling, elegant, alive.

But the day we knew must come did at last, and then the nonresponsiveness of his eyes was terrible. It was late February when I came downstairs, as usual, before dawn. Then returned upstairs, to M. The sweep and play of the morning was just beginning, its tender colors reaching everywhere. “The little gull has died,” I said to M., as I lifted the shades to the morning light.  By:   Mary Oliver 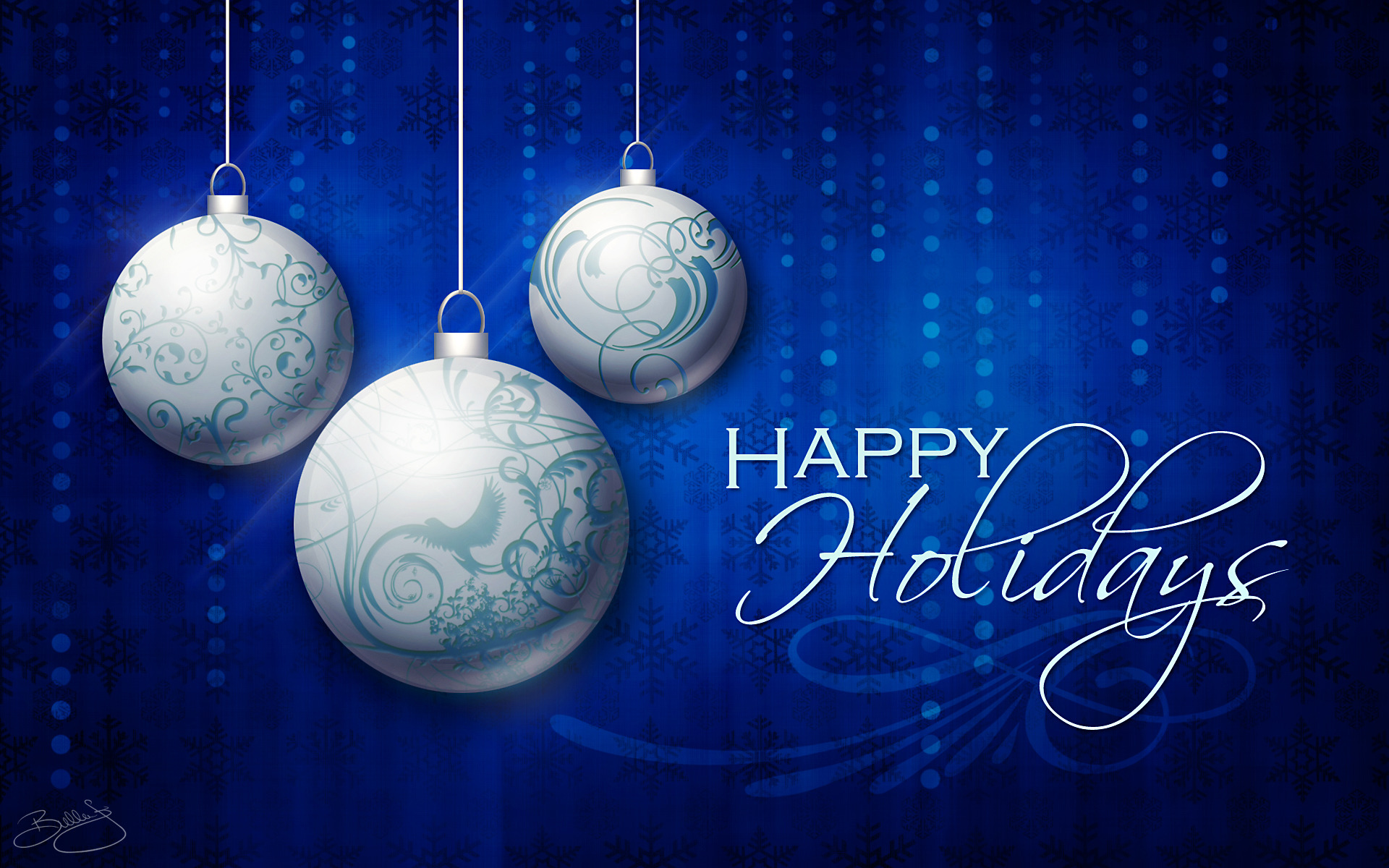