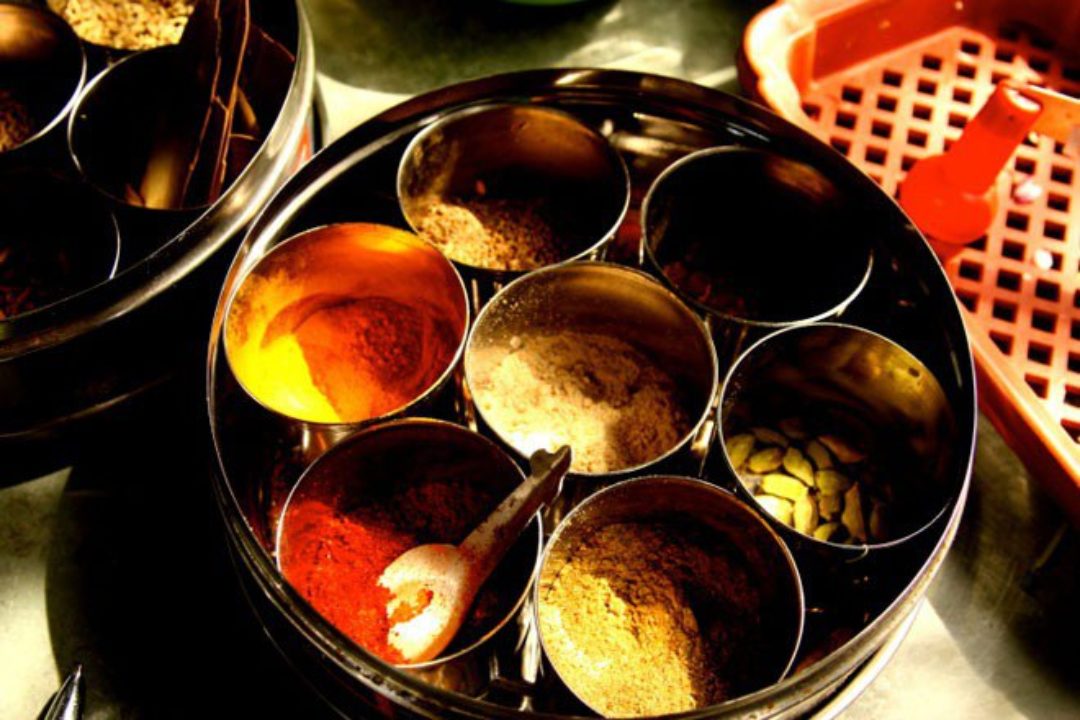 Asafoetida or “hing” is one of the most overlooked spices in western culture. One of my crazy theories is that the avoidance of this ‘resin’ herb is due to its moniker – “devil’s sweat” (and that’s one of its nicer nicknames). That nickname was awarded due to the smell of the plant, but honestly it’s not bad, especially after being cooked. And in that same breath, it’s also affectionately called the “food of the gods,” which, in my opinion, makes it worth looking into.

Hing is used in a vast array of cuisines. In fact, chances are you’ve tasted and enjoyed asafoetida immensely. It’s considered a bitter, pungent and heating herb and primarily used in Indian dahl (lentils), (tarka) to make a certain type of pickle and vegetable curries.

More important than the taste, though, are the many health benefits of hing, let me turn you on to a few of them.

Asafoetida just might live up to both of its nicknames, but with all the health benefits of this super spice, you can be sure it will make its way into my next vegetable curry and Dahl.