THE SIMPLE SECRETS TO LIVING TO BE 100 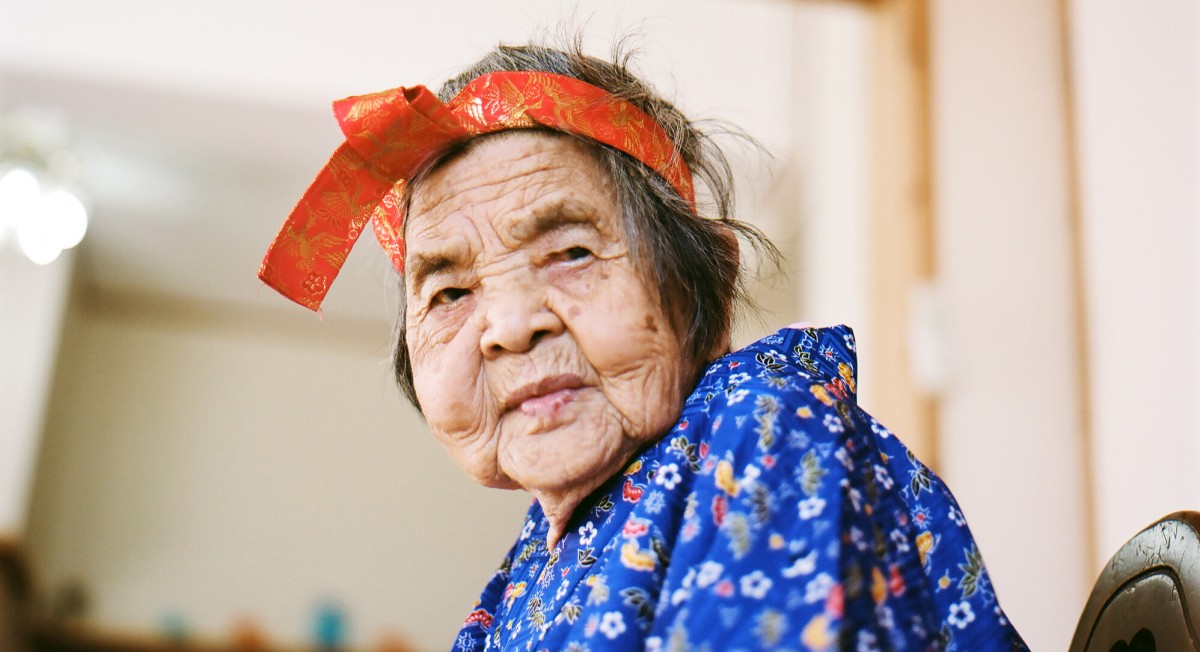 REVEALED: THE SIMPLE SECRETS TO LIVING TO BE 100

If having a good laugh with family and friends, basking in the sun, and drinking wine are all it takes to live 100 years, then sign us up.

Turns out there’s a little bit more to it than that, but there are some common lifestyle tips that cultures with long life expectancies share. These secrets to longevity were discovered in five remote corners of the world, where the world’s healthiest centenarians dwell.

Dan Buettner set out on an expedition with National Geographic to explore the lifestyles of these elderly paragons of healthy living in their habitats, which he calls Blue Zones. (The book he wrote about his discoveries became a New York Times best-seller.) These idyllic ecosystems nourish humans who live 100 years at rates 10 times greater than in the United States and suffer from far fewer cases of heart disease, dementia, and cancer.

Some common threads between each culture’s values contribute to longevity, as well as unique traditions that have supported health and wellness in each group for centuries.

On the Greek island of Ikaria, relocating from the sea to the center of the island in order to escape invasions by the Persians, Romans, and Turks created an isolated yet convivial culture. Wine flows during late-night domino games, and during the day, the mild climate and rugged terrain encourage engagement with the outdoors. In the highlands, where the oldest Ikarians live, yard work is built-in exercise.

The quintessential Mediterranean diet of fruits, vegetables, whole grains,beans, potatoes, and olive oil—lauded as one of the healthiest diets for humans—is the norm here. Herbal teas, including wild rosemary, sage, and oregano are antioxidant and diuretic, detoxifying sodium to help regulate blood pressure. Greek Orthodox Christian traditions call for fasting for almost half the year, too. (Caloric restriction is the only tried and true way to slow the aging process in mammals.)

Another place where religion influences health is Loma Linda, California—home to 9,000 Seventh-Day Adventists. Most Adventists are vegetarians, and within their tight community, healthy choices are contagious and supported among one another. A 24-hour Sabbath observed every Saturday prioritizes relaxation. Volunteerism is a strong ideal, inspiring a healthy sense of purpose.

Sardinia, Italy is geographically and culturally isolated, which means healthy genes have remained largely undiluted here, and traditions of hunting, fishing, and harvesting food remain strong. Their Mediterranean diet includes pecorino cheese made from grass-fed sheep, which provides plenty of omega-3 fatty acids. Their drink of choice is Cannonau wine, which is higher in flavonoids than other wines—great for cleansing the arteries. Sardinian shepherds typically walk five miles a day, reaping benefits for muscle and bone metabolism without harming the joints the way some high-impact workouts would.

Chinese legend once called Okinawa, Japan the “Land of the Immortals.” Okinawan women are the longest living women on the planet. Residents cultivate fresh medicinal mugwort, ginger, and turmeric in their gardens and consume them daily. Rather than sitting at dinner tables, they use tatami mats on the floor—the consistent motion of getting up builds lower body strength and balance. Forming moai—a social network that provides emotional and financial support—inspires a sense of security in Okinawans. However, the infiltration of fast food on the island is beginning to temper the traditionally healthy way of life.

In Nicoya, Costa Rica, citizens spend 85 percent less than Americans on health care, yet they’re twice as likely to reach age 90. An interesting fact: They drink hard water with a high calcium and magnesium content, promoting stronger bones and reducing the incidence of heart disease. Also great for bone health? Vitamin D, which they get simply from doing what Costa Ricans do by nature—hang out in the sun. Plus, a positive outlook is part of the culture. The phrase pura vida (pure life) is the colloquial greeting—a nod to the Costa Rican affinity for living simply and connecting with nature.

Communing with friends and family, eating light meals and engaging in low-impact exercise, breathing some fresh air and soaking up some sun—seems like the key to living long and prospering is just to keep it simple and eat wholesome, healthy food. Couldn’t be any easier than that.   By Dana Poblete