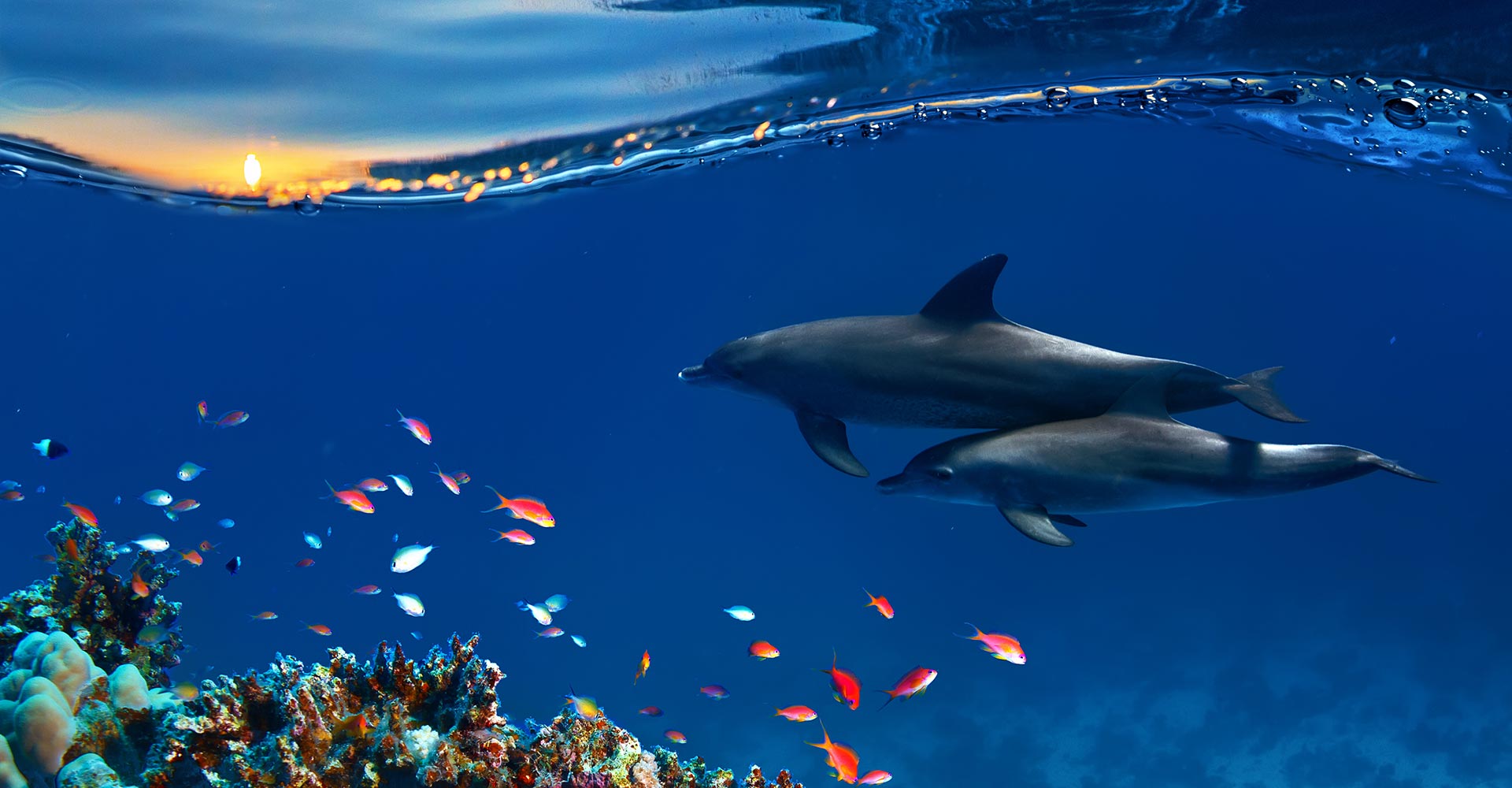 *
Do you know the number-one mistake most people make when encountering a problem?

Now, you may be asking yourself, What’s John talking about? How can there be a problem before my problem? My friend, I assure you that there is, and I’m going to tell you what it is and how to solve it.

The problem you must solve before your problem is one of attitude. Whenever you encounter a challenging situation, you have a choice: What attitude will you have about it?

And that’s the problem.

A negative attitude toward a problem only makes it worse. That’s because negative thinking is an amplifier: It takes small issues and increases their emotional weight. It can “make a mountain out of a molehill,” so to speak. And when small problems get amplified, we can tend to become overwhelmed or even paralyzed. We don’t know what to do, where to turn, whom to call on. This can create a downward spiral, in which our attitudes and our problems both get worse and worse.

The only way to break that cycle is to choose a positive attitude at the onset of the problem.

Choosing to see a problem in a positive light – as a possibility or even as an opportunity – helps you in several important ways:

Emotions have tremendous power. But casting a problem in a positive light at its outset can weaken a negative emotional response. By not seeing a problem as a disaster, you are more likely to stay calm. Instead of watching your fears run away with you, you can master your fears. The ability to keep a calm head in the face of a problem is the first step toward a good solution.

How you define a problem makes a huge difference in your ability to solve it. That’s because seeing a problem as an opportunity does more than calm your emotions; it opens your eyes to options. And clarity about your options results in greater creativity. After all, when we see a problem as just another fork in the road, we can see more clearly all of the possible routes that might lead to a solution. Creativity makes you a better problem-solver, and a positive attitude increases creativity.

A POSITIVE ATTITUDE EMPOWERS YOU TO TAKE ACTION

Think of a positive attitude as a momentum-builder. Positivity about the problem combats paralysis and gets you moving past fear. Creatively exploring options keeps you energized and making progress. And with all of that forward momentum, the only thing left is to begin trying out solutions. By removing obstacles like fear or tunnel vision, a positive attitude clears the way for you to make decisions and act to solve the problem.

A member of my team recently shared a story of how his daughter solved the problem before her problem. One afternoon, the young girl left her lunch box at school. So her parents told her that the next day she would have to eat the school food for lunch. The next morning, all the way to the bus stop, the little girl complained about how terrible the school food was, and how she was going to starve, and how unfair it all was.

Finally, her father said, “You’re making this worse than it is. All of the school’s food can’t be horrible – you need to change your attitude and look for something you like, or else lunch will be a disaster.”

The girl glumly nodded her head and said she’d try. That afternoon when she got off the bus, she was beaming. Surprised by his daughter’s positive outlook, her father asked her, “So, how did lunch go?”

“It was great!” the little girl replied. “They had chicken and waffles, and they were so yummy!”

“But I thought you said all the school food was awful,” her father said.

“Well, it was awful – but I chose to have a good attitude about it, and it got better!”

Because she chose a good attitude about her problem, that little girl was able to find a solution. You can do the same. Instead of saying “Oh no – a problem!”, you have the option of saying, “Oh boy – an opportunity!” When you do that, you can feel better about the situation, see a possible solutions, and choose and act on the best one. When you solve the problem before the problem, you will be able to solve the actual problem in the best way possible.