Obesity on Steep Rise Since the 1980s

Obesity on Steep Rise Since the 1980s

We must all do more to help ourselves prevent the dangerous condition of obesity. A new study has found that the worldwide prevalence of obesity has nearly doubled since 1980. This is putting hearts at risk of disease all around the globe. And, in most cases, obesity is something we have influence over; a health condition we can directly deal with by making lifestyle decisions.

The news comes from a study that looked at all available data to assess how “body mass index” (BMI), blood pressure, and cholesterol changed between 1980 and 2008. In 2008, more than one in 10 of the world’s adult population was obese. That is, as you can see, 10% of all adults. It translates into an estimated 205 million men and 297 million adult women, a total of more than half a billion adults worldwide.

Conversely, the overall numbers with high blood pressure fell modestly between 1980 and 2008. But those with “uncontrolled hypertension” rose from 600 million in 1980 to nearly one billion in 2008. As for the cholesterol angle, average levels fell in the U.S.

In any event, the obesity issue has spread around the world and the numbers show it. The research uses BMI to track obesity rates. Here are some of the numbers:

The review was carried out by an international collaboration of researchers, led in part by researchers from the Harvard School of Public Health. For lower blood pressure and cholesterol, it’s because of better treatment and screening and the use of less salt and unsaturated fat. But for some reason, obesity continues, unrelenting. Changes in diet and physical activity have doubtless contributed to the worldwide rise in obesity.

The question is: how do we stop it? In the end, it comes down to individuals. The basics are simple: no matter what your body weight, you can aim for at least 30 minutes of physical activity each day. If you want to seriously shed pounds, some kind of exercise program should be put in place with the help of a trainer and perhaps your doctor. And no fitness plan works without healthy eating. Remember fruits and vegetables, remember whole grains, remember foods that are not processed , and read food labels carefully.

Obesity doesn’t have to win. 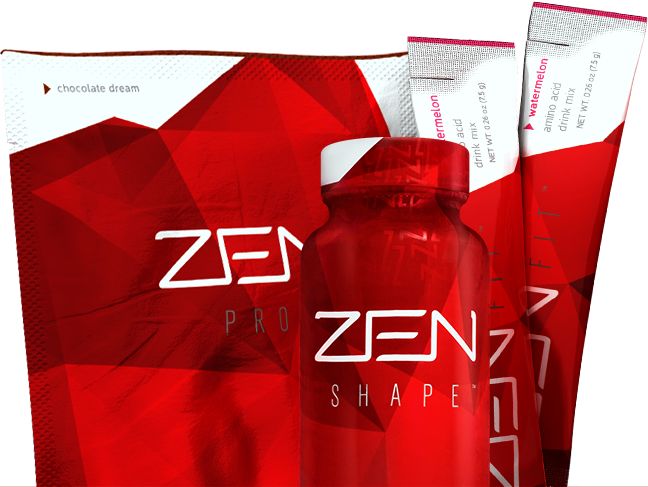