Move your Body to Save your Brain 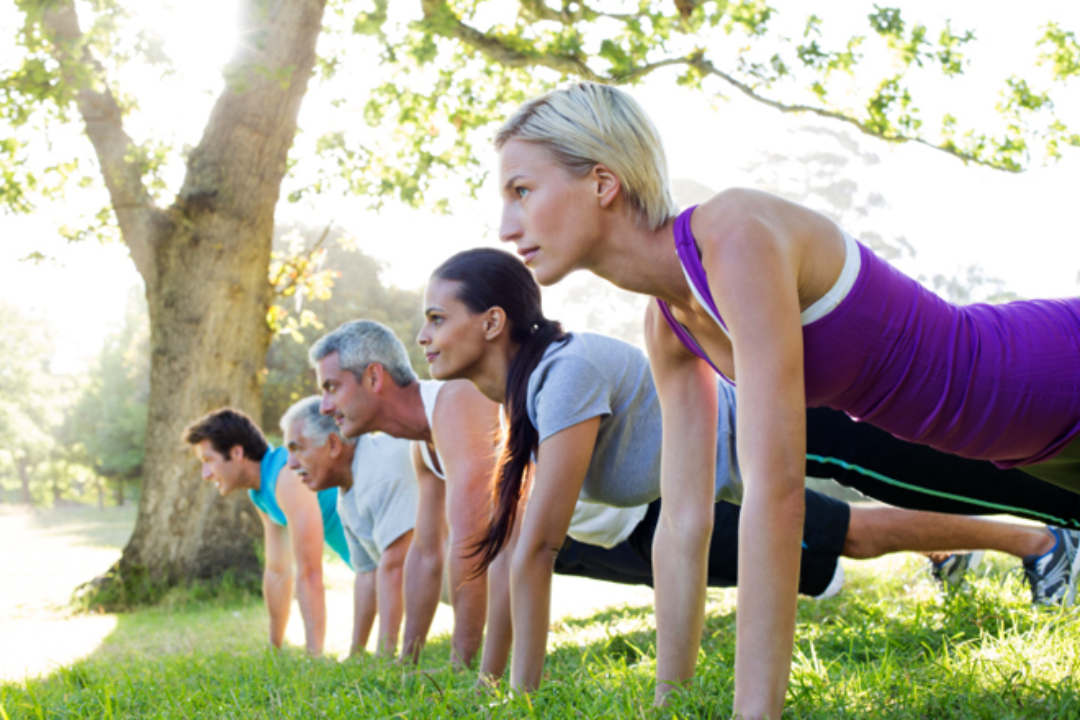 If you’ve ever noticed how much better you feel after a brisk walk, you’re aware of the connection between your body and your brain. New research shows that this connection is linked even tighter than previously thought.

Aging affects the brain just as it affects the rest of the body. The aging brain experiences many different types of decline which can result in memory loss, confusion, and disorientation, to name just a few. Two new studies show that these losses can be mitigated by including more aerobic exercise multiple times per week.

The first study looked at how exercise affects those at risk for mini-strokes, which is surprisingly common, sometimes beginning as early as middle-age. These mini-strokes, also called vascular cognitive impairment, essentially begin slowly starving the brain of oxygen, ultimately resulting in significant cognitive decline. Dr. Teresa Liu-Ambrose, a researcher at the Djavad Mowafaghian Centre for Brain Health, and her team found that participants who took part in 60 minutes of supervised aerobic exercise, 3 times per week showed marked improvement in memory and attention. Brain scans of the participants showed that their brain also became more efficient.

A second study, by Dr. Hideaki Soya from the University of Tsukuba in Japan, looked at how fitness levels affect how we use our brains. Interestingly, as we age, we tend to shift regions of the brain that we access when performing certain brain tasks that involve short-term memory, recognition, and meaning. Essentially, the aging brain compensates by relying on both the left and right prefrontal cortex (PFC), as opposed to primarily using one side or the other, as we do when we are young. Dr. Soya theorizes that one possible reason for this is that fit adults maintain a higher amount of white matter that connects the two sides of the brain.

This research has lots of room for development. Dr. Soya used a specific type of test and his study included only men, but all studies start somewhere. The promise it holds is that by keeping our bodies moving and our blood pumping, delivering nutrients where they are most needed, we have the ability to affect change in the aging process, not only on our bodies but also on our brains. That’s a result worth moving for.  by Kalia Kelmenson – November 15, 2017