Chronotypes! I knew there must be a word for this. My spouse works well at night, happily typing away in the evening and into the wee hours, pumping out creativity. As for me? My best work happens first thing in the day, because by 4 p.m. my brain starts shutting down into some sort of low “conserve power” mode. A chronotype is the body’s natural master clock—when it can sleep, work, digest etc., at its best—and it’s a word I just learned reading a new study on morning people.

Researchers at the National Research Higher School of Economics, in Russia, and Oxford University, looked at the differences in how sleep deprivation affects the brains of people with different chronotypes. They sorted volunteers into early risers and night owls using a questionnaire. Then they asked the participants to stay up from 8 a.m. to 2 a.m. and had them complete an Attention Network Test in the morning and again in the evening.

“To deal with the most difficult test — resolving a conflict of attention — it was necessary not only to concentrate on the main visual stimulus but at the same time to ignore accompanying stimulus that distracts from the core task,” wrote study author Andriy Myachykov, Ph.D. In the morning, both the early birds and the night owls performed about the same on the test. But at night, some differences revealed themselves. The early birds whizzed through their tests faster—which surprised the researchers. However, they were less accurate. (Cue the sad trombone.)

The researchers theorize that the night owls may have to take the test more seriously at night, during their preferred time of day, which would explain why they went more slowly and were more accurate. They say the study should be a reminder to human resources when scheduling employees: You don’t want morning people working the night shift! For us morning people, it’s a reassuring reminder that forcing yourself to stay up to work is counterproductive and may lead to an increase in errors. Better to head to bed and get up early to finish off that project if you possibly can.     By: Kathryn Drury Wagner 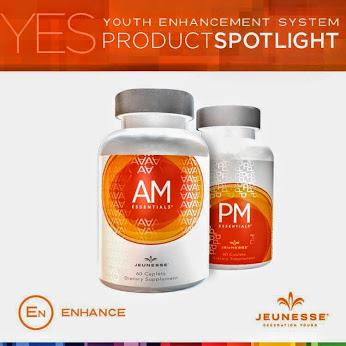