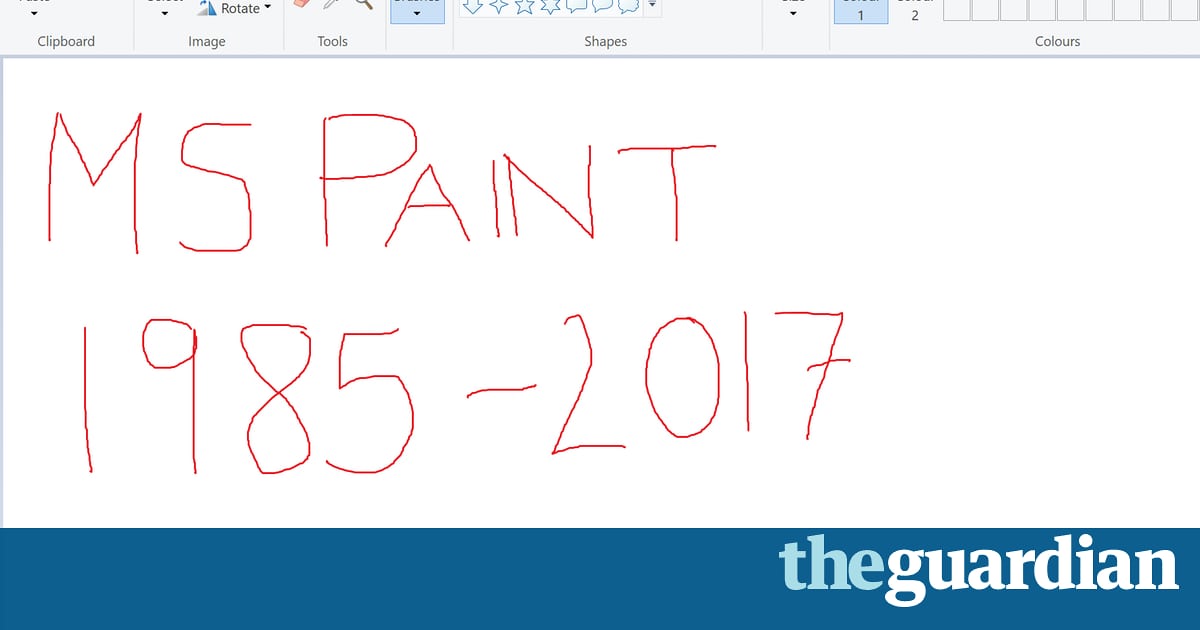 Microsoft Paint to be killed off after 32 years

Long-standing basic graphics editing program, used throughout childhoods since the 1980s, has been marked for death. 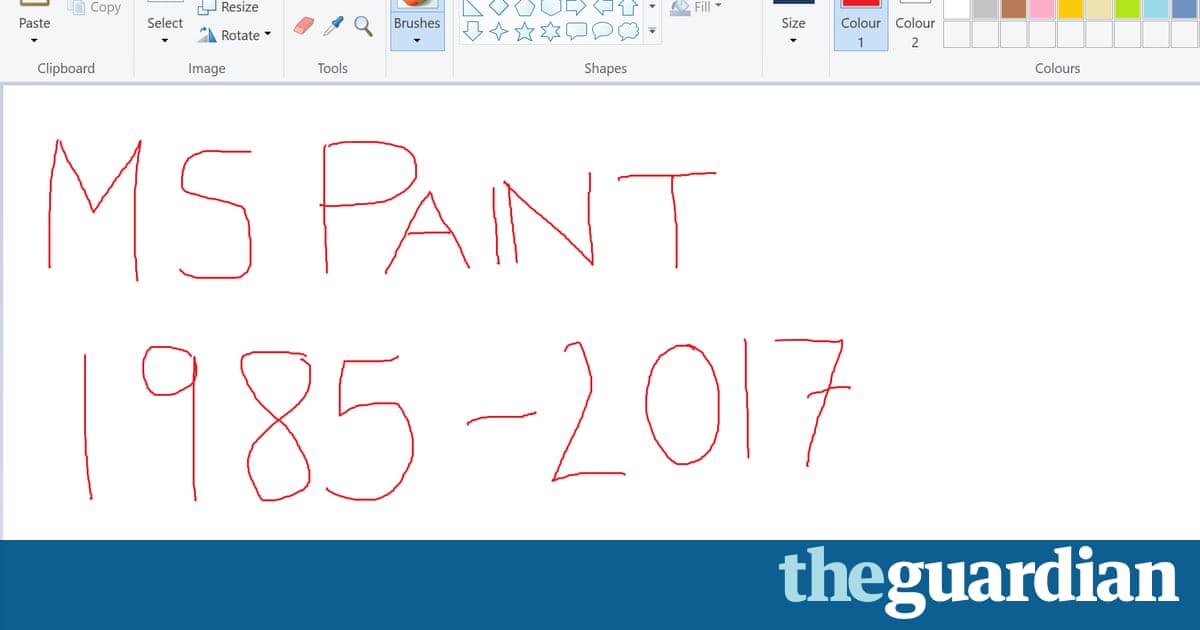 Microsofts next Windows 10 update, called the Autumn (or Fall in the US) Creators Update, will bring a variety of new features. But one long-standing stalwart of the Windows experience has been put on the chopping block: Microsoft Paint.

First released with the very first version of Windows 1.0 in 1985, Paint in its various guises would be one of the first graphics editors used by many and became a core part of Windows. Starting life as a 1-bit monochrome licensed version of ZSofts PC Paintbrush, it wasnt until Windows 98 that Paint could save in JPEG.

With the Windows 10 Creators Update, released in April, Microsoft introduced the new Paint 3D, which is installed alongside traditional Paint and features 3D image making tools as well as some basic 2D image editing. But it is not an update to original Paint and doesnt behave like it.

Now Microsoft has announced that, alongside Outlook Express, Reader app and Reading list, Microsoft Paint has been signalled for death having been added to the features that are removed or deprecated in Windows 10 Fall Creators Update list.