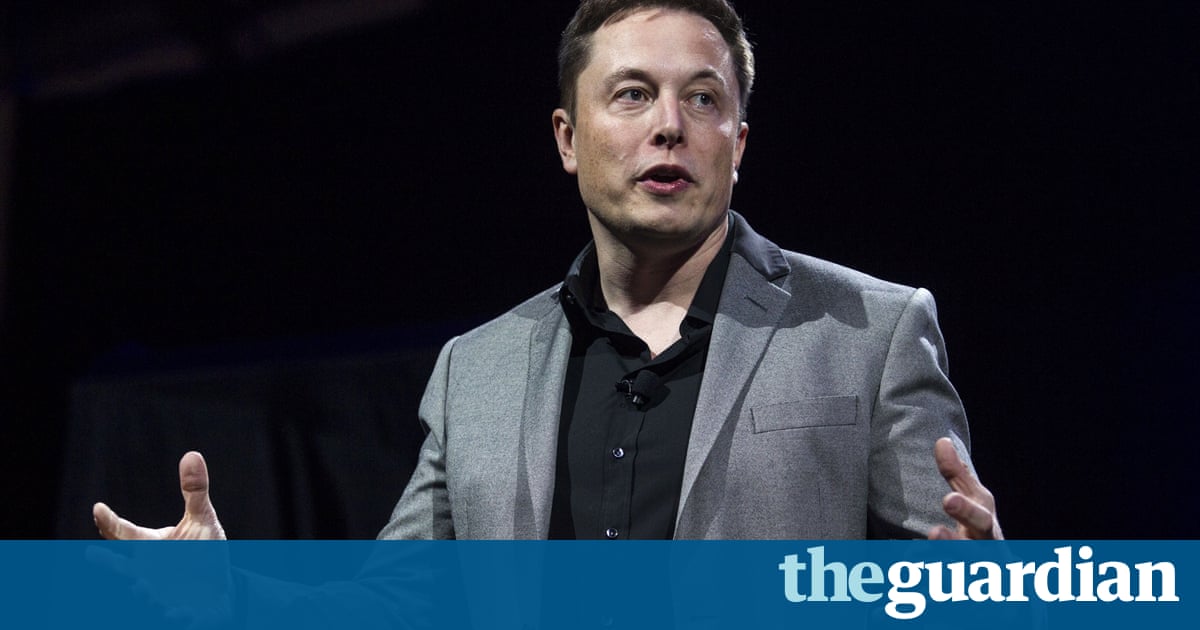 Tech billionaires Elon Musk and Mark Zuckerberg have entered into a public squabble about artificial intelligence in which Musk described the Facebook CEOs knowledge of the field as limited.

The groundwork for the worlds nerdiest fight was laid by Musk, the Tesla and SpaceX CEO, earlier this month, when he pushed again for the proactive regulation of artificial intelligence because he believes it poses a fundamental risk to the existence of civilization.

Musk told a gathering of US governors this month that the potential dangers are not so imaginary, and that they should move to regulate AI.

I keep sounding the alarm bell, but until people see robots going down the street killing people, they dont know how to react, because it seems so ethereal, he said.

Musk, who has been issuing warnings like these for years now, is concerned that humans will become second-class citizens in a future dominated by artificial intelligence or that well face a Terminator-style robot uprising.

Enter Zuckerberg, who on Sunday denounced these types of warnings as pretty irresponsible.

Zuckerberg made the comments while taking questions during a Facebook Live broadcast from his Palo Alto home. One viewer asked: I watched a recent interview with Elon Musk and his largest fear for the future was AI. What are your thoughts on AI and how could it affect the world?

In an uncharacteristically candid response, Zuckerberg said: I have pretty strong opinions on this. I am optimistic. And I think people who are naysayers and try to drum up these doomsday scenarios I just, I dont understand it. Its really negative and in some ways I actually think it is pretty irresponsible.

Zuckerberg believes that AI will have much less dystopian applications, and will be responsible for saving lives through disease diagnosis and by powering driverless cars.

One of the top causes of death for people is car accidents, still, and if you can eliminate that with AI, that is going to be just a dramatic improvement, he said.

A day later, Musk had a comeback on Twitter: Ive talked to Mark about this. His understanding of the subject is limited.

Its not the first time Musk and Zuckerberg have had a public beef. Last September, SpaceX was scheduled to launch an internet-beaming satellite intended for use by Facebooks Free Basics project in Africa. However, the Falcon 9 rocket exploded, destroying both the rocket and cargo: the AMOS-6 satellite that Facebook planned to use to deliver internet connectivity to rural parts of Africa.

Zuckerberg was not happy. Writing on his Facebook page, he said: As Im here in Africa, Im deeply disappointed to hear that SpaceXs launch failure destroyed our satellite that would have provided connectivity to so many entrepreneurs and everyone else across the continent.