Find out if drinking apple cider vinegar can help you lose weight. 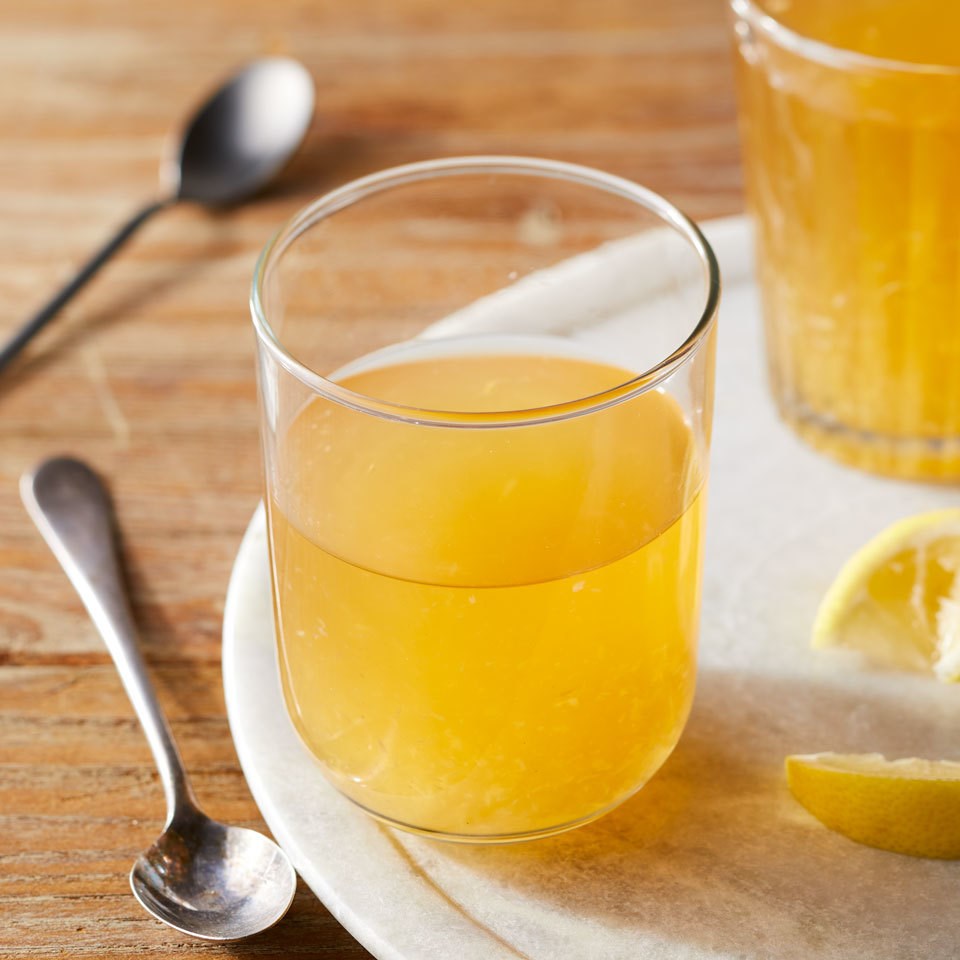 If you’re up on the latest weight-loss trends, you’ve likely come across apple cider vinegar. Apple cider vinegar advocates say that drinking a couple of tablespoons each day can help you lose weight by suppressing appetite, stimulating digestion and burning fat. Most vinegar lovers drink it diluted with water as a beverage. But, before you pucker up to apple cider vinegar, check out what the research actually says.

Apple cider vinegar has very few calories: only 3 per tablespoon. The compound in apple cider vinegar believed to have beneficial effects on health is the acetic acid, which is actually found in all commercial vinegars, including red-wine and balsamic.

Sipping apple cider vinegar isn’t a weight-loss cure-all by any means. However, there is one small study that shows a little bit of promise. When obese adults in Japan were given vinegar to drink—groups drank either no vinegar, 1 tablespoon or 2 tablespoons daily—those who drank vinegar had lower weight, body mass indexes (BMIs) and body fat after 12 weeks compared to people who didn’t drink vinegar. The vinegar drinkers also had smaller waists and decreased their triglyceride levels. Before you go guzzling vinegar, remember this was a very small study and it also happened to be conducted by a vinegar producer.

Apple cider vinegar has also been shown to lower triglycerides, improve cholesterol levels and decrease fat storage in the liver. When rats (with and without diabetes) were fed vinegar for four weeks, they had a reduction in triglycerides and LDL (“bad”) cholesterol and an increase in HDL (“good”) cholesterol. However, not enough human studies have confirmed these effects, and more research needs to be done.

You’ve heard it before but we’ll say it again: there’s no magic bullet for weight loss, and apple cider vinegar is no exception. Nothing beats a healthy, balanced diet, minding portions and adding more activity. However, there may be small health benefits associated with apple cider vinegar. So while we wait for the researchers to dig deeper, we’ll be enjoying these salads that use apple cider vinegar in the dressing: Apple & Grilled Chicken Salad with Cheddar Toasts and Kale, Carrot & Apple Salad.  By: Lainey Younkin, M.S, R.D.  |  August 30 2018