I quit running to get fit 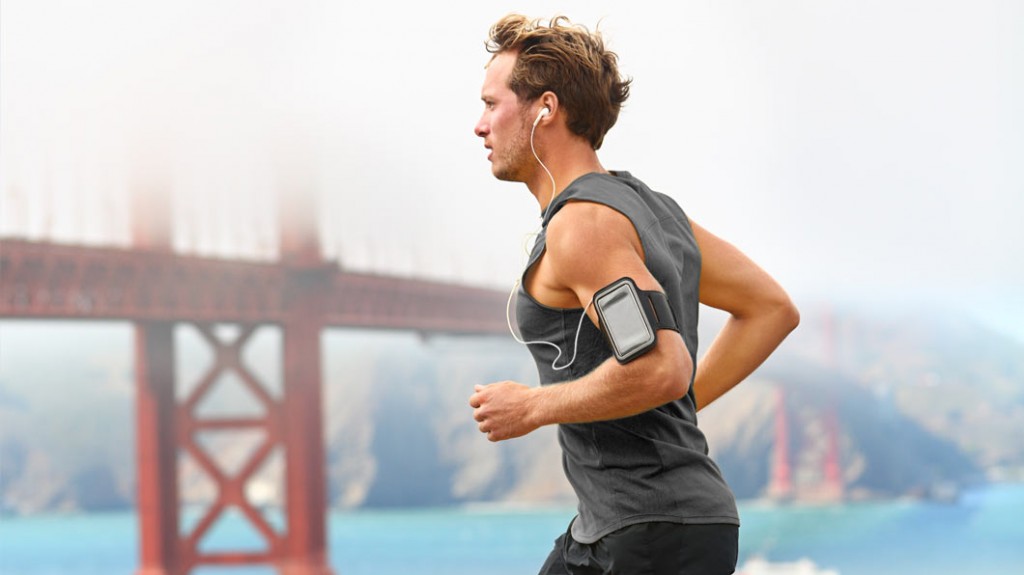 Over the past couple of decades (yes, decades) I have been an on-again-off-again runner. I have tried and failed, to build a running habit. It usually starts with enthusiasm, a new playlist and a variation on the famous Couch to 5K routine. Sometimes I will keep at it for months, sometimes weeks. Sometimes I would enlist the help of my rather fit husband; sometimes I would ban him from coming with me. But whatever the time-span, I would inevitably find an excuse to stop. Some excuses are more creative than others, including:

The reason I kept trying to be a runner is because running is efficient. You burn more calories running for half an hour than you do walking. You don’t need a lot of equipment, you don’t need membership of a club, and you can do it most places. I knew all that and yet — it never stuck.

I could have just given up on exercise altogether — I walk most places, I take the stairs in our apartment building. But whenever I thought about it much I realized I needed to actually exercise rather than just make sure to move a bit. There are two main reasons for this.

I know it is possible to be fat and fit — I think Lizzo has proved that one for us all once and for all. But the fact is I am vain, and while I am never truly happy with my body there is a limit where I go from ‘unhappy’ to ‘self-loathing’ and I need exercise to not cross that point. And also I can’t afford to buy new trousers every six months. So I need some decent amount of exercise to not expand like a balloon.

My family history tells me to move.

My mother developed osteoporosis at 40 and was unable to walk more than 100 meters unassisted by the age of 60. My father had to retire from work early due to serious back and shoulder problems which left him in a lot of pain and unable to move a lot. Frankly, I don’t want that to be me. Also, when I travel I like to be able to spend the day walking around a new city as I explore, or to take a hike in the mountains. I know as I get older my body will get less easy to move about, but I also know building a good foundation now will help stave off potential future problems.

As I said, running is a really efficient form of exercise. But here’s the catch — it’s only effective if you actually bloody run! So choosing to be ‘a runner’ was not really an effective life choice for me. I had to choose something else.

Here’s the thing — I love walking. I live in an amazingly exciting and interesting city. And the public transport here is decent, so I would not be stuck with ‘out and back’ and could walk and explore and catch the tube home. Sure, walking doesn’t have afterburn of calories that running does. And most people may not feel they have the time in their day for a decent walk of an hour or more (or if you are interested in losing weight, walking for 20–30 minutes a few times a day). But for me personally, choosing to walk over running has meant I am fitter than before — because I actually get out and do the exercise. There are also the personal benefits that have nothing to do with exercise — when I walk I am able to pay more attention to things around me like cool architectural features on buildings or interesting plants (whatever floats your boat). And it is easier to stop and take a quick photo with my phone if I want. Also, I am a lot less self-conscious walking the back lanes of London than I would be running.

Now, I’m not strolling — I try to keep my pace around 9 minutes per kilometer or less. So I feel like I am actually doing something. And I am also starting yoga so that I am keeping myself flexible enough to move as well as fit enough to move. But for all of you considering starting running, or beating yourself up about not doing it enough just remember that the best form of exercise is the one you actually do.