Hygiene – Where Have You Been? 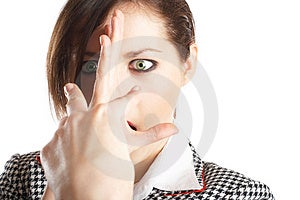 Life expectancy rates have always interested me. We read about Biblical figures living well past 100, and yet most Europeans seem to have died quite young. Part of these averages was brought down by the many women who died in childbirth, and deadly diseases which swept through villages, wiping out entire populations. But what eventually made the difference in elevating longevity rates was, quite simply, hygiene.

In medieval Europe, early Christian leaders declared bathing to be non-spiritual. Fortunately, this belief was limited to small regions and was short-lived. With the collapse of the Roman Empire, the popularity and knowledge of bathing and sanitation were on the rise. (After all, wasn’t cleanliness next to godliness?) During the “Dark Ages” primitive soap making became an established trade. And the Roman baths and unique aqua duct systems were legendary.

Across the pond, many of the British royalty were known for their not-so-healthy lifestyles, which might include wearing the same clothes for months on end and even sleeping in them. (No wonder leprosy was so rampant.) It is noted that King James VI of Scotland, who reigned during the mid-sixteenth century, was famous for wearing the same hat until it literally fell apart. And word was that he never bathed, believing it was bad for his health. (Pity poor Mrs. James VI.) Early Americans slept with closed windows at night, believing that disease drifted in on the night air. Ignorance of germs and cleanliness contributed greatly to poor health, especially tuberculosis and smallpox. 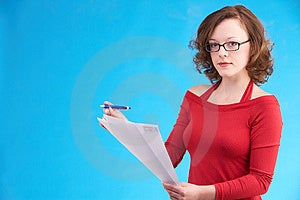 In the mid-nineteenth century, a very observant physician theorized that women who were assisted by medical students during childbirth had a high likelihood of dying. His theory proved accurate when the students were required to wash their hands prior to midwifery. After just a few months, death rates dropped dramatically. It seems many of the med students came to assist births directly from performing autopsies. With the discovery of bacteria, hand washing took on a new importance and helped reduce the spread of germs and viruses.

About the same time in England, cholera epidemics were raging. A Dr. John Snow believed that cholera was spread primarily via contaminated water, brought on by lack of sanitation and sewage disposal. A few improvements in this part of London had dramatic results, and happily, the epidemics soon departed. Other cities began to follow suit, and disease in highly populated areas declined significantly.

Amusingly, the first flushing toilet is attributed to the appropriately named Thomas Crapper in 1861. While his involvement in the invention is often debated, he clearly understood the mechanics and made significant contributions to the modern septic tank system, which pumped dirty water out of buildings and sent it on its way. This vastly improved the primitive sewage and waste systems (or lack of) in London, which set a precedent for other cities with similar problems, along with reducing the need for chamber pots. 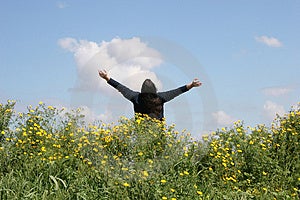 In the 1920’s, the introduction of a disinfectant named Lysol was incredibly first sold as a genital cleanser for women and possible birth control device (don’t even go there). Lysol advertised a list of benefits for every female need and was actually used for such purposes until 1960. The fact that Lysol was and remains a caustic poison which can cause skin burns and intense itching apparently didn’t deter women from applying it to their skin, not to mention delicate tissues. Nor did it deter the advertisers from promoting it for gynecological purposes for over 30 years. Fortunately, now it is (hopefully) limited to household and commercial cleaning. Ouch.

It is almost inconceivable to imagine life without our modern conveniences and cleanliness standards. The things we take for granted, like hot and cold running water, washing machines and daily bathing, are only recent inventions. From the caveman up until the twentieth century, hygiene was pretty much absent in most people’s lives. Happily, we now honor its importance. Long life, my fellow Americans.