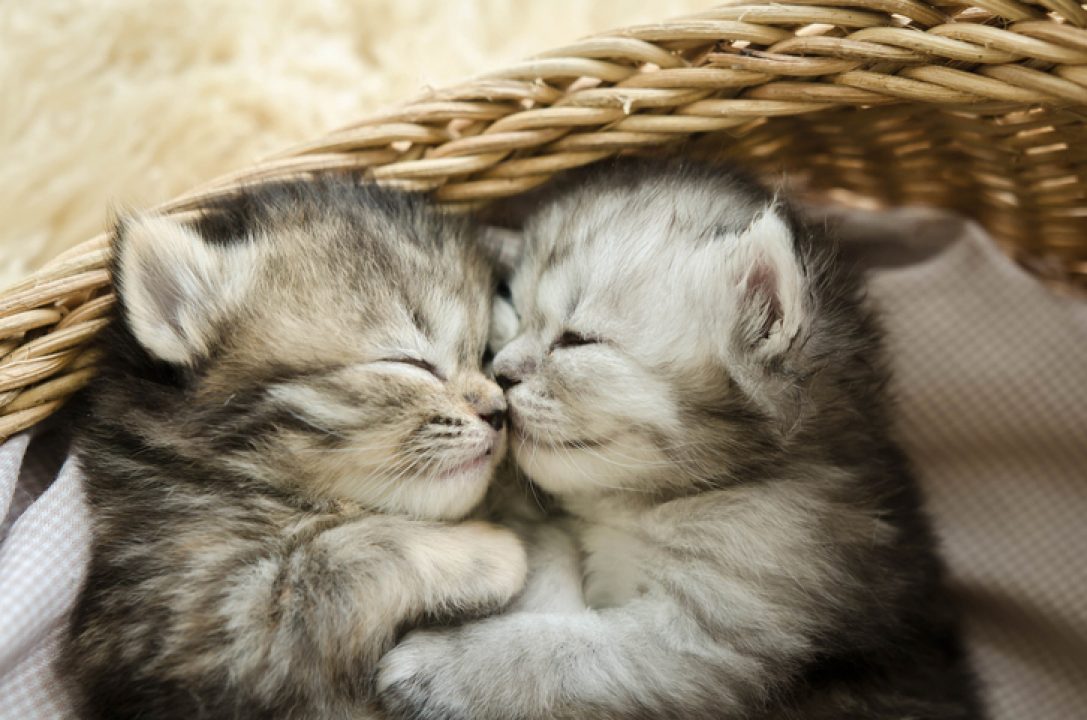 The men and women came with their furry friends to the park. I was sitting at a picnic table across from them, working on my colored pencil art. I put down my pencil and observed.

They gathered under a gazebo with their dogs, holding onto their leashes while maintaining a safe social distance of six feet apart. It was June 2020, and the pandemic was in full swing. Touch deprivation was not yet a widespread phenomenon.

They didn’t do a lot of talking. In fact, some didn’t say anything, making me think that most of them were total strangers to each other. I figured that it was a meetup group that had been recently advertised online, asking if any dog owners wanted to get together in the park with their dogs.

One woman sat at a picnic table by herself, staring at me staring at her. She seemed isolated and lonely, even though she was surrounded by people. She just sat there, loosely holding onto her dog’s leash. After a minute or so, she turned to her beagle, who was looking up at her with a look that said, “Hey, what about me?”

She smiled at him, and then did what came naturally to her. She bent over and placed a hand on each side of his face and massaged his jowls, her fingers softly digging into the fleshy skin flaps around his mouth. The relief of touch deprivation was palpable. The beagle obliged by closing his eyes, reveling in his sensuous face rub.

While this was going on, that woman’s pituitary gland was releasing into her brain microscopic streams of oxytocin, what’s been called the love drug or cuddle hormone, a chemical that produces the positive sensations of affection, trust, and emotional bonding, while decreasing anxiety and depression.

It was making her feel good, less lonely and isolated.

She had discovered the magic of touch, the feeling that we get when we have reached out and touched another living mammal, experiencing that wonderful sense of social connection, that feeling of being alive and sharing the world with others. She was enjoying the sensation that so many have missed during a time of touch deprivation

As I was walking past the gazebo on my way home, I looked over and noticed the woman standing, smiling at me. Her beagle seemed to be smiling as well, his tail erect and wagging. She realized that she had a furry friend whom she loved and who loved her.

Our need to touch and to be touched is ingrained in who we are as human beings, from our first moments on earth when we emerged from our mother’s womb to our final breaths. We crave it, sensing that it’s beneficial to our wellbeing and healthy for our mind and body.

The pandemic, however, has thrown everything off. We are experiencing touch deprivation because we are no longer allowed to touch one another, unless we know for certain that whoever we touch is free of the virus and its lethal variants.

We are told that we should avoid hand-holding, hugs and embraces, those tender pats on the back, those high-fives, fist bumps, and kisses. Dr. Fauci in a The Wall Street Journal podcast went so far as to say, “I don’t think we should shake hands ever again, to be honest with you.”

To get around those risks, some therapists have suggested avoiding touch deprivation and nourishing our desire to be touched by taking warm bubble baths and long showers, rubbing lotion on our legs, clutching fuzzy blankets, cradling steaming cups of coffee in our hands, kneading dough, and rolling the bottom of our feet over a tennis ball.

I suggest getting a dog or cat.

Dogs and cats are soft, warm-blooded, furry, nonjudgmental, and will reciprocate your love for them, unless you get a standoffish cat. Their affection and contact will stimulate your pituitary gland to release oxytocin just as well as a lover cuddling against you in bed on a winter’s night.

And all you have to do is pet them.