How to Help Your Brain Communicate Better

How to Help Your Brain Communicate Better

The fact that exercise supports mental health, as well as physical health, are well known and the reasons for that correlation is an area ripe for research. A new study shows how vigorous exercise increases communication in vital areas of the brain to support a positive mental state.

The study from UC Davis Health System has provided an interesting look at how vigorous exercise changes activity in the brain. It turns out that this type of exercise is one of the most demanding on the metabolism of the brain. When the brain is placed under this type of strain, its response is to make more neurotransmitters. Neurotransmitters are important because they are the communication channels in the brain that affect both physical and mental health.

Part of the desire of the researchers was to show whether exercise would be helpful from a prescriptive standpoint in treating depression and other mental disorders involving levels of neurotransmitters. Glutamate and GABA are two of the neurotransmitters that are depleted in individuals with major depressive disorders. Once mental health is recovered, those levels have been shown to return to normal. The findings of this study show that exercise can play a major role in returning levels of GABA and Glutamate to normal, helping individuals who are suffering from a mental health standpoint.

The research was done on individuals who vigorously exercised on a stationary bicycle for 8 to 20 minutes. Through brain imaging, the researchers looked at levels of GABA and glutamate both before and after exercise, as well as a week after exercising. While levels were highest immediately after exercise, as compared to a non-exercising control group, levels of glutamate were also higher up to a week after the exercise sessions. This holds promise for future research on how to support the progress of an individual suffering from a  mental health episode.

As you plan your week, whether you know you are prone to depression, you may well be served by including some vigorous exercise in your routine. Your brain, heart, and mental health will all benefit. 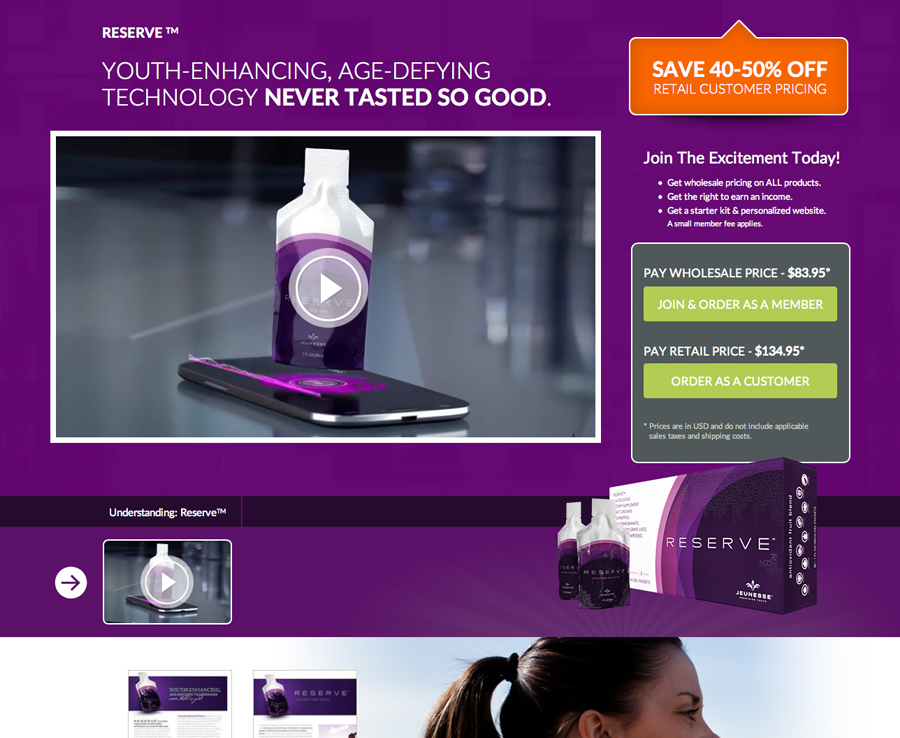