Hate running? 25 ways to learn to love it 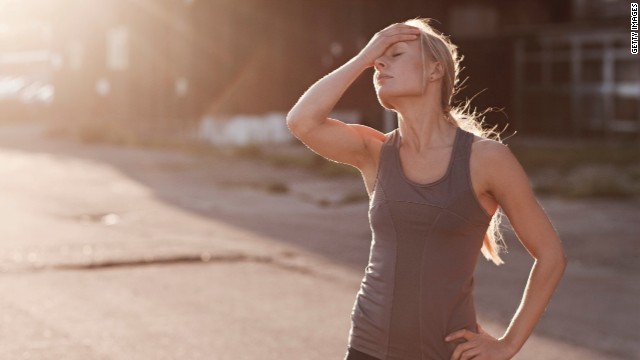 (DailyBurn)Running is boring. It’s hard. It hurts. It’s lonely. And it doesn’t give you immediate results. Right?

While we don’t think any of these are necessarily good excuses (or altogether true!), we do understand it’s not always love at first run for anyone who ever decides to lace up and hit the pavement.
“The first time I tried going for a run, after spending my whole life as a dancer and avoiding the mile in gym class, I had fun for the first four steps,” says blogger Alison Feller of Ali on the Run. “But you know what is fun? The second run, the third run, the fourth run, the fifth run…”
DailyBurn: The 30 best marathons in the entire world 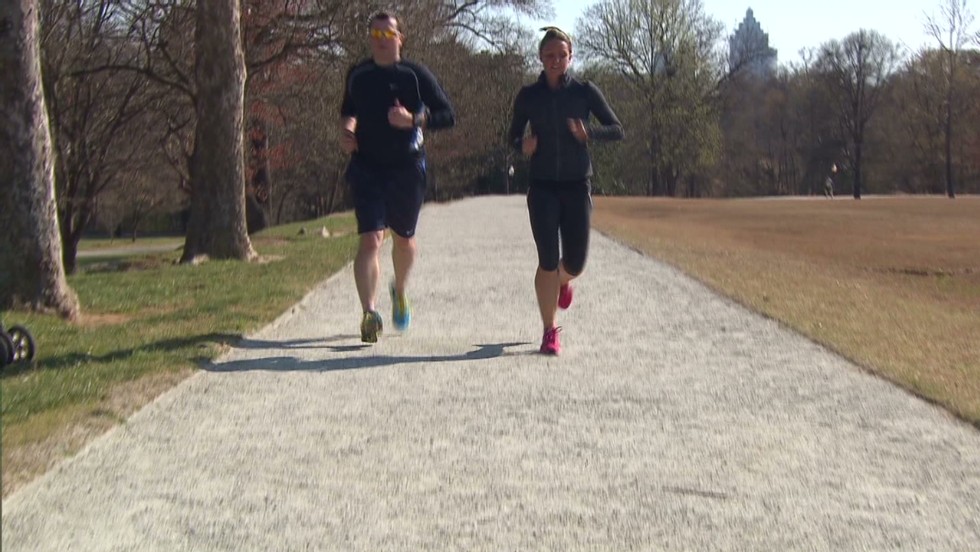 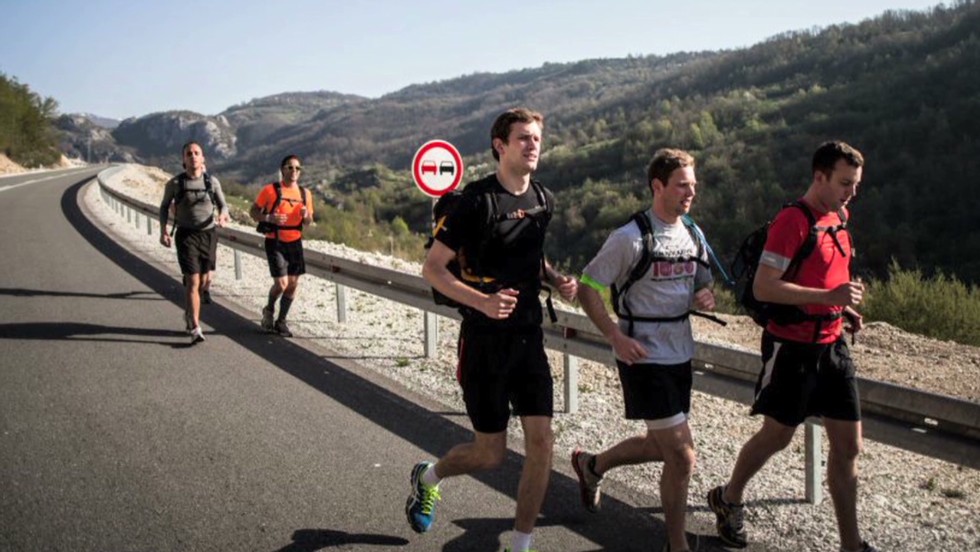 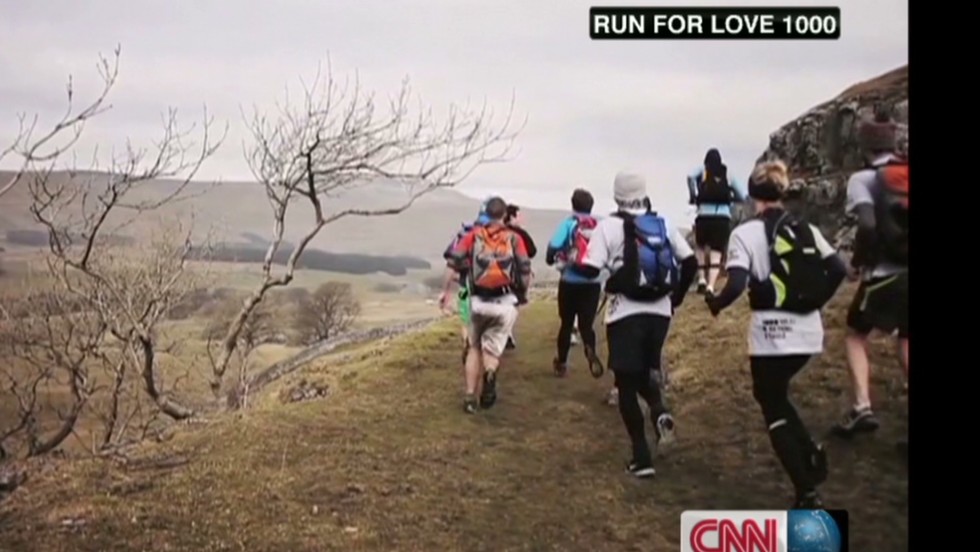