Getting to Know NV™, Our New Innovative 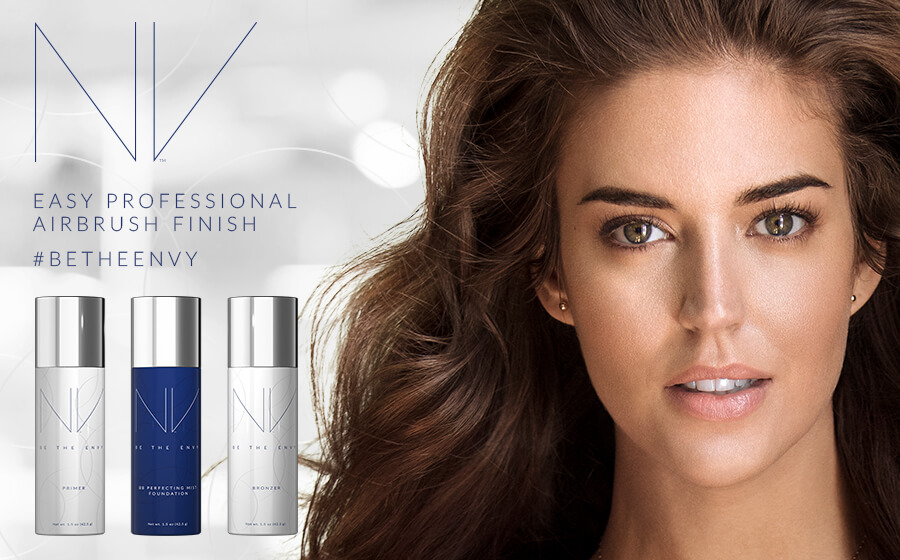 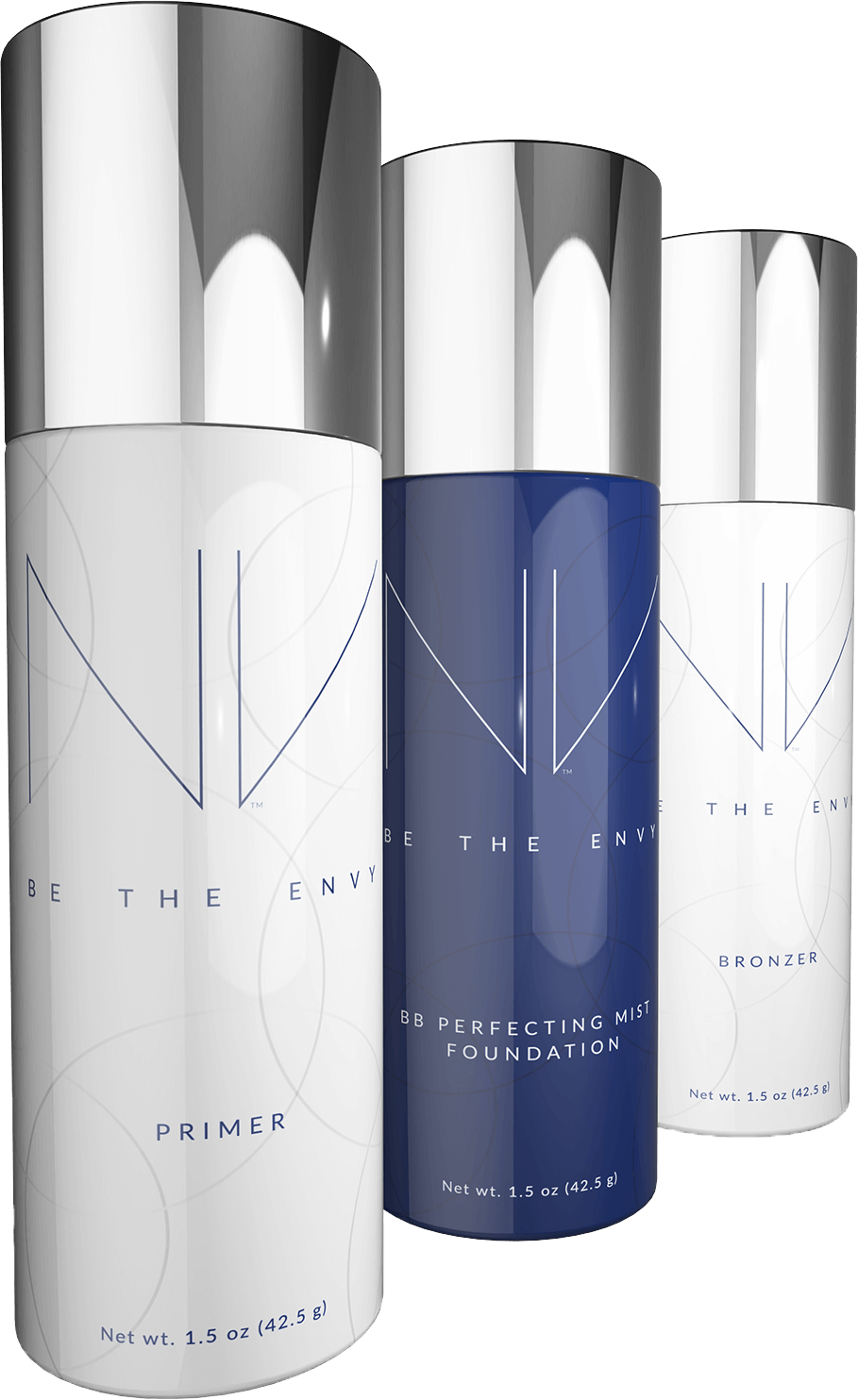 Getting to Know NV™, Our New Innovative Makeup Line

Just launched at LEAD Las Vegas, NV is a BB Perfecting Mist Primer, Foundation, and Bronzer that gives you an enviable, professional airbrush-like finish. The misting feature evenly covers skin and allows you to build your coverage.

NV was created by a celebrity makeup artist, used in film, on TV, red carpets and magazines all over the world.

Jeunesse welcomed more than 400 product beta testers in early 2016, and the response was incredible… 88% of people believe NV will grow their business, and more than 95% think it will benefit their lives!

Take a look at our newest addition to the Y.E.S. System:

So how does NV stand out from the competition?

It’s that simple! Leave the makeup artist behind and get that professional, airbrushed look anywhere.  CLICK TO LEARN MORE-