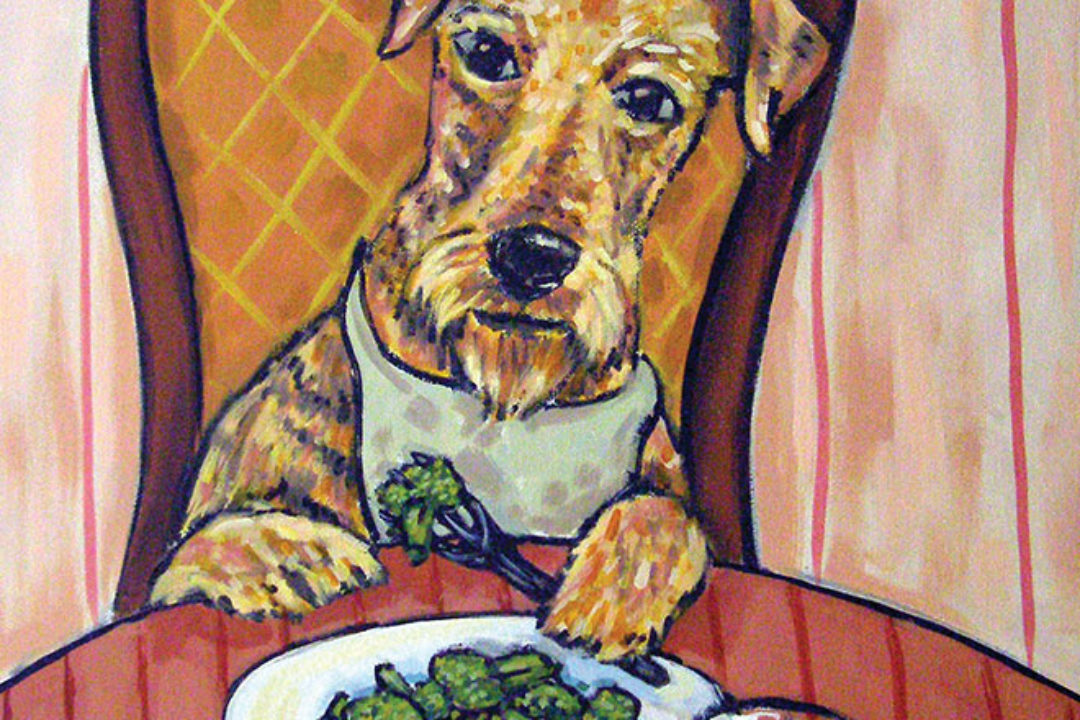 Researchers have long known that cruciferous vegetables—members of the cabbage family like Brussels sprouts, cauliflower, and bok choy—are among the healthiest you can eat, with cancer-fighting and anti-inflammation properties. Now it looks like these super greens, especially broccoli, might help protect against osteoarthritis as well.

Broccoli is a good source of sulforaphane, a compound that blocks an enzyme linked to joint destruction and inflammation. That might help prevent or slow the progression of osteoarthritis, suggests a new British study.

Osteoarthritis is the most common form of arthritis, affecting nearly half of all Americans. Symptoms, including pain and stiffness in the hands, feet, spine, hips, and knees, can be degenerative and tend to get worse after age 45.

In the study at the University of East Anglia, mice with a disorder similar to osteoarthritis had significantly less cartilage destruction if they had been fed a diet rich in sulforaphane.

“We know that exercise and keeping to a healthy weight can improve people’s symptoms and reduce the chances of the disease progressing,” said Alan Silman, medical director for Arthritis Research UK, a co-funder of the study, “but this adds another layer in our understanding of how diet could play its part.”

Lead researcher Ian Clark said it was too early to make recommendations for human health. But more information could be on its way. In a small new trial, human patients with osteoarthritis will eat a diet of “super broccoli” (extra high in sulforaphane) for two weeks before having knee-replacement surgery—allowing scientists to see how a dietary boost affects the joint and its recovery.