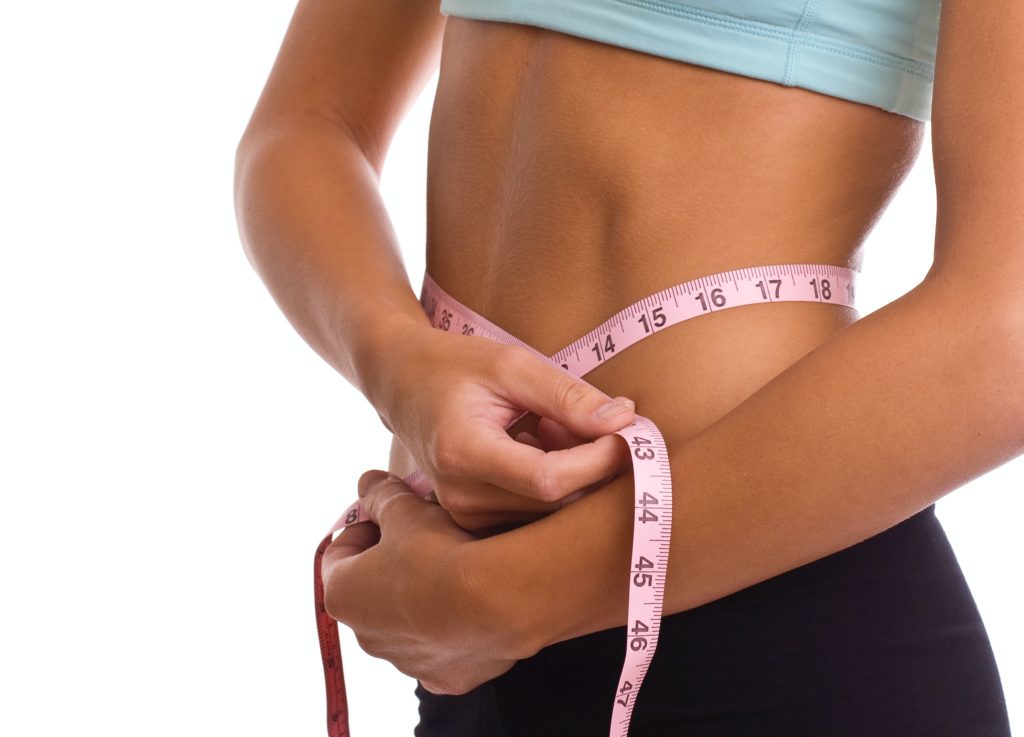 I gained eighty pounds when I carried my twins. I jumped that insane amount while carrying two babies, two placentas, two amniotic sacs, and wayyyyy too many cheeseburgers and milkshakes.

Yet I dropped to below my pre-pregnant weight just a few months after I gave birth.

Plenty of people said to me, “You’ve lost so much weight! How are you hitting the gym when you have two babies?”

And the answer was: I wasn’t. The only exercise I was getting was walking to and from the bathroom, or the kitchen, or my children’s cribs. But I was breastfeeding and eating as well as I could because whatever I was eating, my children were eating.

“…while your food intake accounts for 100 percent of the energy that goes into your body, exercise only burns off less than 10 to 30 percent of it. That’s a pretty big discrepancy, and definitely means that erasing all your dietary transgressions at the gym is a lot harder than the peddlers of gym memberships make it seem.”

After my kids turned one and I stopped breastfeeding, my body changed, which was to be expected. I lost some of the extra fat my belly was holding onto to be able to feed my children, but then bad eating habits set in. Then I was running after two toddlers and my diet consisted mainly of shit my kids wouldn’t eat.

“Oh, you don’t want the rest of your goldfish/chicken nuggets/apple slices/McDonald’s fries?” MINE then, I said to myself while shoving whatever it was into my open mouth (and you don’t want to know what half-masticated things I would just sweep into my mouth like it was no big deal).

Then my employer started hosting a fitness initiative. We were put on teams and each member of the team collected “points” by doing certain things (all by an honor system). 1 point if you kept a food journal. 2 points if you walked 10,000 steps in a day, etc. And while I also hate waste, I also LOVE competition. So I diligently logged my food on myfitnesspal, a popular calorie tracking app.

And I realized quickly that it was very annoying to track things like “1/8th of a serving of goldfish.” I sometimes found myself trying to count how many goldfish I had consumed to compare it to a normal serving.

By being honest with a food journal, I had to pay attention to all of the things I put into my mouth, even those little things, like the two apple slices I picked up off the floor and knocked back or that minuscule Dove chocolate bar (or 3 or 4 really) someone left for everyone to snap up in the break room (and just so you know, “semen” is actually a “food” you can track on myfitnesspal if you want to be REALLY honest).

And by being honest and tracking all of that on an app that told me my caloric intake, I realized my kids were making me fat. Or, really, I should say, my hatred of waste was making me fat.

Because it was such an annoying bitch to log all of those 1/8th and 1/16th of a normal serving, I just stopped eating their leftovers. If my kids didn’t finish their goldfish, I put the half-eaten bag in a Ziploc and gave it back to them later.

And I started dropping weight.

Again, I wasn’t hitting the gym (while toting around two children and two car seats can definitely feel like an intense workout, it’s not). I was just eating differently.

But then I got pregnant. And three months later I miscarried. And then three months after that, I got pregnant again. And two months after that second pregnancy, I miscarried again. And the depression I sunk into after that second miscarriage meant I wasn’t thinking about eating well. I wasn’t thinking about much at all, really. I sank into that numbness that’s equivalent to the walking dead.

And a month after that second miscarriage, I left my ex-husband. I took my walking dead self and walked right out of that marriage.

And I sure as fuck wasn’t thinking about eating well while I was juggling being a single parent for the first time and an ugly divorce. I was just putting things in my mouth when I was hungry and it didn’t matter what it was, but it was most definitely often fast food.

But, it’s now been many months since then, and I’m in a much more stable and secure place. My divorce is final. I’ve gotten used to being a single parent.

Last month, when I was staring at my body in the mirror, being annoyed I was going to have to size up in clothes again, I knew what I needed to do. Exactly what had worked for me before: start eating well.

So as you are considering where you are in your New Year’s Resolution of “drop x amount of pounds,” consider focusing on what you put in your body instead of how many hours you are spending in the gym. And if you go to the gym, think of the science about the benefits of exercise instead of what you hope it will do for your waistline.