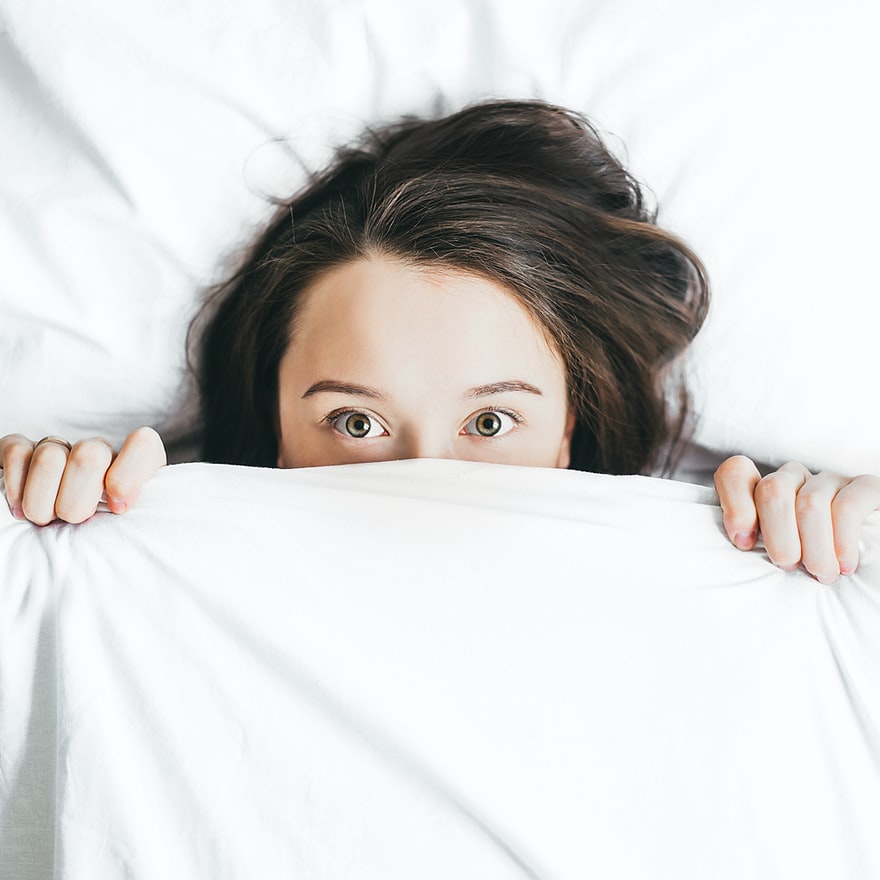 Addressing your worldview can jumpstart a feedback loop of satisfaction and better sleep.

Americans are suffering from poor sleep. The CDC reports that almost one-third of employed Americans get “insufficient sleep” (less than six hours per day), and two-thirds of high-schoolers fail to get their needed 8 hours. Poor sleep quality, sleep efficiency, and short sleep durations are correlated with a host of negative outcomes, including cardiovascular disease, depression, lower productivity, higher BMI, decreased marital satisfaction, and more traffic accidents.

The internet is replete with the causes and cures: avoid tech devices in the evening; wake up at the same time each day; stop coffee after noon; have a bedtime routine (such as yoga); and get physical exercise. Naps are a gray area. But the problem may not be your sleep hygiene or even that second cup of coffee. It just might be your social axiom keeping you up at night.

Social Axioms and the Zero-Sum Game

Research by Kwok Leung and colleagues defines social axioms as “generalized beliefs about oneself, the social and physical environment, or the spiritual world, which form an assertion about the relationship between two entities or concepts.”

Axioms help frame our lives and activities, allowing us to act efficiently. However, in doing so, they also impose limitations.

One such axiom, identified by another group of researchers as belief in a zero-sum game, is the assumption that life is a competition where one’s success must come at the cost of another’s. Think of a pie where one person’s slice must get smaller for another’s to get larger. This belief can apply to a host of phenomena from wealth and immigration to good grades and happiness.

The problem is that true zero-sum situations are the exception rather than the rule, and clinging to such a worldview can be unhealthy and unproductive. Conflicts escalate and impartiality is marginalized. On a more personal level, it can hinder your sleep and happiness.

Researchers in South Korea found that zero-sum beliefs about happiness (ZBH) (agreement with statements like “If someone becomes happier, its means someone else will become less happy”) correlated with poorer sleep quality and lower life satisfaction. While it’s unclear which comes first, poor sleep or ZBH, it’s likely not helpful to simply tell someone to get good sleep and change will follow.

A more practical starting point could be addressing your worldview, jumpstarting a feedback loop of higher life satisfaction and better sleep.

The alternative to zero-sum competition is what Nonzero author Robert Wright calls “non-zero-sumness” or, more usefully, “generalized reciprocity.” This is where we view success not as a winner-take-all competition, but rather as a set of mutually beneficial interactions where all parties end up better off through cooperation and trust. For Wright, this is a natural evolutionary advantage and in the long run prevails.

We live our lives in the short run, however, so how do we get away from the zero-sum mindset now, speed up our own evolution toward reciprocity, and get a better night’s sleep?

It is within your power to tone it down or turn it up. You just have to be mindful and proactive. Unlike most other sleep hygiene practices, this is a continuous habit not relegated to the evening hours before bedtime.

4 Tips to Elevate Reciprocity and Get Better Sleep

1. Cut Yourself (and Others) Some Slack

A cross-cultural survey across 37 countries found that lower self-esteem and trust were consistently associated with a stronger belief in life as a zero-sum game. A little self-compassion, it seems, can help you view others in a more cooperative light. Similarly, opening yourself to trust can do the same.

Researchers from Singapore Management University found that, across many countries, employees were less likely to help each other during a perceived economic downturn because they construed success as a zero-sum game. To overcome this, we must give gratitude not only for what we have but explicitly for what others have done for us.

Appreciating what we have counteracts our sense of scarcity during difficult times, and giving appreciation to others feeds a loop of mutual reciprocity, both reducing zero-sum competitive views. It’s no surprise that grateful people are happier people—and, research suggests, they’re better rested.

3. Grow Your In-Group through Cooperation

We feel more threatened by and competitive with those we identify as out-groups, such as immigrants or members of different races/ethnicities. We’re more likely to cooperate with our in-group, even when groups are arbitrarily assigned. Happily, that means we have the power to define our in-groups for ourselves.

Research finds we can reduce our natural tendency toward in-group bias through cooperative interactions and identifying shared goals. Expand your sense of self, work with others to achieve shared goals, and be willing to listen to those around you who might be trapped in their own zero-sum game.

Take actions today to grow your in-group, trust more, help more, appreciate more, and you won’t just get a better night’s sleep, you might find a better life. Plus, it beats giving up that second cup of coffee.