Can Probiotics Ease Your Anxiety? 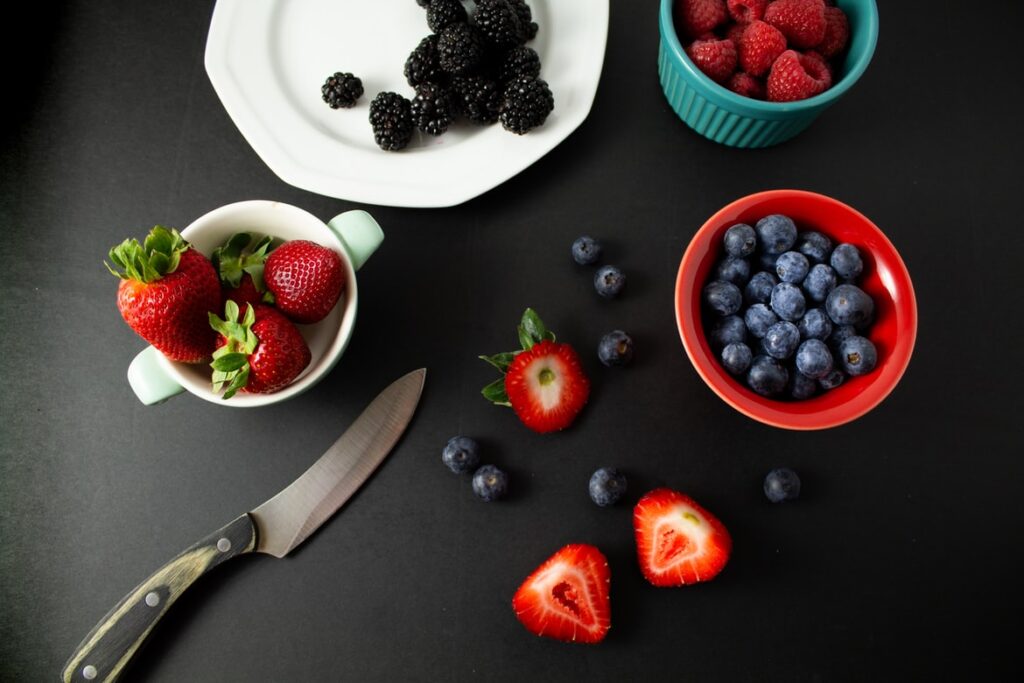 If you’re stressed out, and feel like you’re in a pickle, well… good. Because consuming fermented foods like pickles, yogurt, and kombucha may make you feel less anxious.

A new study at William and Mary found that people who ate more fermented foods had fewer symptoms of social anxiety. The research will be published in August in Psychiatry Research. To conduct the study, researchers gave 700 students questionnaires asking about their consumption of fermented foods over the previous month, and had them self report their moods. The study also asked them about their exercise and nutrition habits, so the researchers could control for these.

Students who had eaten the most fermented foods had reduced social anxiety, the researchers discovered, and the effect was greatest among those who were at genetic risk of a social anxiety disorder.

“It is likely that the probiotics in the fermented foods are favorably changing the environment in the gut, and changes in the gut in turn influence social anxiety,” wrote researcher Matthew Hilimire, a psychology professor at William and Mary. “I think that it is absolutely fascinating that the microorganisms in your gut can influence your mind.”

These initial results “highlight the possibility that social anxiety may be alleviated through low-risk nutritional interventions,” wrote University of Maryland School of Social Work assistant professor Jordan DeVylder, who also participated in the study. The researchers plan to next look at other mind-gut connections, to see if there is a correlation between eating fermented foods and autism symptoms, for example, or fermented foods and depression.

Previous studies at other institutions have found that fermented foods aid digestion, can be used to treat acne and rosacea, and boost the immune system. Want to add more fermented foods to your diet? Try these tangy, healthy treats:

Kathryn Drury Wagner is a writer and editor based in Los Angeles. Her latest book is Hawaii’s Strangest, Ickiest, Wildest Book Ever!