Caffeine Packs a Punch — in a Really Good Way 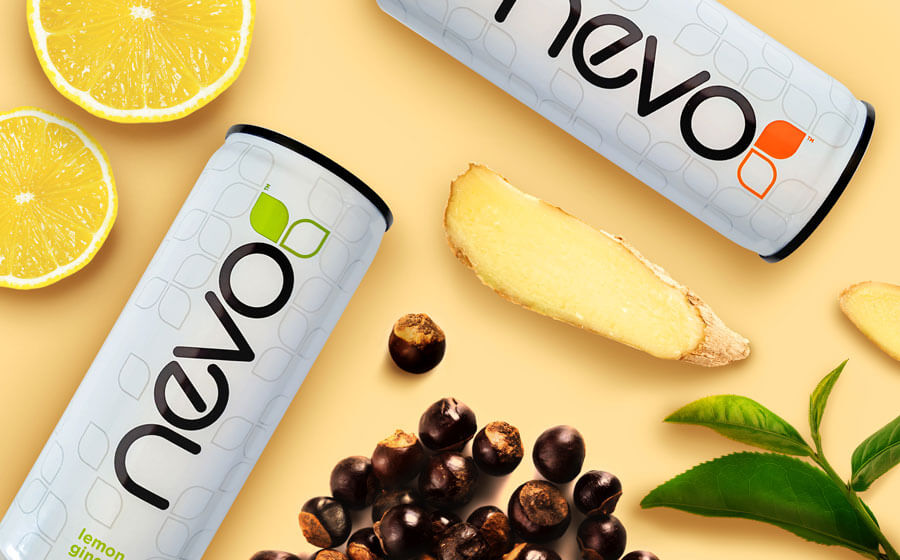 Inside one little coffee bean is a powerhouse of awesome. Here are some pretty impressive things you might not know about caffeine:

Memory Boost
There is a reason college kids are the hottest target of the ever-increasing energy drink market with consumption steadily increasing since 1997 — it boosts their exams! This was recently proven when a team of scientists at Johns Hopkins University1 found that caffeine can enhance memory up to 24 hours after consumption.

Dr. Michael Yassa, lead researcher and professor of psychological and brain sciences at Johns Hopkins University in Baltimore, reports: “We’ve always known that caffeine has cognitive-enhancing effects, but its particular effects on strengthening memories and making them resistant to forgetting have never been examined in detail in humans. We report for the first time a specific effect of caffeine on reducing forgetting over 24 hours.”

Dehydration? Nope.
Caffeine doesn’t actually dehydrate you. As caffeine is largely consumed in beverages, you’re hydrating while consuming. In fact, research has already studied the effects of caffeine-related hydration. According to a 2004 study published in the International Journal of Sport Nutrition and Exercise Metabolism, caffeine didn’t hinder hydration among athletes who consumed caffeinated beverages to rehydrate throughout practices in the heat. As with all things, enjoy caffeine consumption in moderation, and be sure to keep consuming those eight glasses of water a day.

Athletic Performance
Consuming caffeine about an hour before your workout may up your game. According to an American College of Sports Medicine report, test subjects displayed significant increases in alertness and decreases in reaction time. Additionally, caffeine has been shown to reduce your perception of effort. With a little caffeine boost, maybe one hour on the stair-climber won’t seem so bad!

Not all Caffeine is Created Equal
Many mainstream soft drinks and energy drinks use synthetic caffeine at 50–200mg per can, which can give you a sudden jolt as it is absorbed fairly quickly into your bloodstream. This can lead to the negative associations of caffeine consumption you may have heard of. Further, synthetic caffeine is often added to a mix of high fructose corn syrup and artificial colors — not a very appetizing brew.

Nevo™’s naturally sourced caffeine is comprised of green tea leaves, guarana seeds and yerba mate leaves. These sources of caffeine tend to be absorbed into the bloodstream more slowly than synthetic caffeine. This natural caffeine blend results in a more sustained, longer lasting, and less “jittery” form of energy — without the common up/down spikes that come from many mainstream energy drinks.

With four delicious energy blends to choose from — peach mango, mixed berry, lemon ginger and acai grape — Jeunesse makes it easy to choose an energy drink that may well represent the smartest (and most delicious) on the market today. Nevo truly is The Smart Choice. 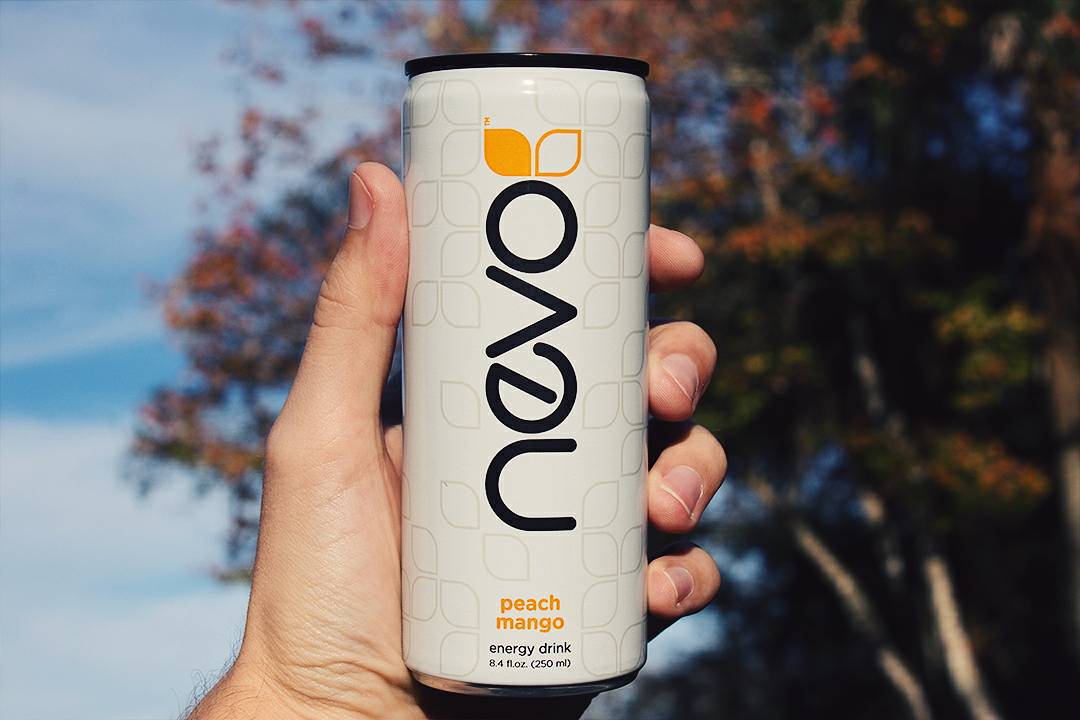