Brain Scans Could Change How We Diagnose Depression

Researchers say brain scans could help pinpoint four subtypes of depression, which could lead to better diagnosis and treatment. 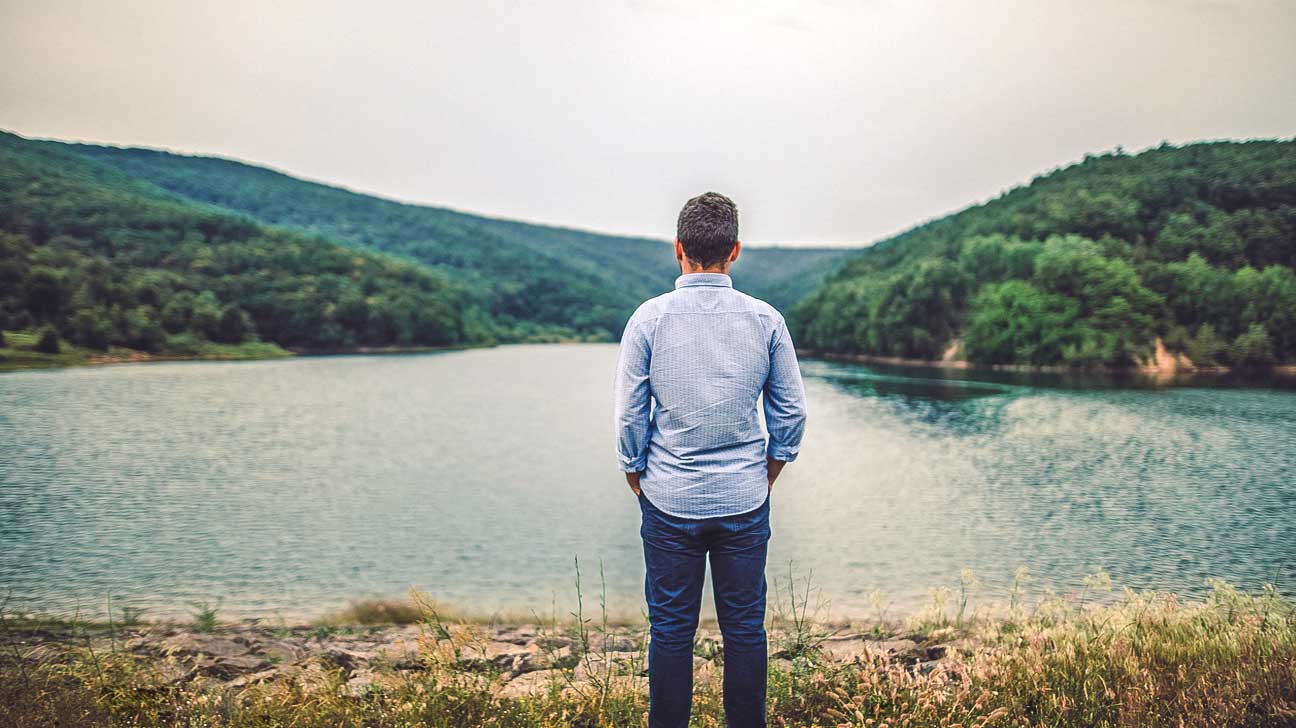 Just as an electrocardiogram (EKG) shows the heart in action, a functional MRI shows the electrical activity of the brain.

For some illnesses, we have “biomarkers” that can be seen on things such as a blood test. For other illnesses, doctors rely on a symptom history to make a diagnosis.

The hope of the brain scan research is to find biomarkers for depression and transform the field.

“We’re trying to push the field so we can move away from the symptoms to the pathology,” Mayberg told Healthline.

But patterns of brain activity may reveal subtypes among depressed patients, clues to the underlying biology.

Other brain scan research zeroes in on clues to match patients to treatments.

The two go together. For example, identifying subtypes of breast cancer led to more precise, “personalized” recommendations for patients.

A long and winding road

People with depression now too often go through months or years of trial and error before they get relief.

Fewer than 40 percent of patients get better with the first treatment they try.

The two main options, psychotherapy and medication, are about equally effective, according to a 2015 review of existing research in the journal PloS One.

Most Americans try medication first. If they don’t feel better or can’t tolerate the side effects, they switch medications or add on a second.

Gene tests can help predict the chance of side effects, but the tests are expensive and often not covered by insurance.

A person’s best bet may be to see a therapist while taking medication, the PloS study suggested, but that doesn’t happen often.

Some patients are only likely to get better with therapy, according to a small but key studyMayberg led at Emory University in Atlanta.

After 12 weeks, slightly less than half of the patients were no longer depressed. The rest had some improvement or none at all. Those results are standard.

Patients who got better with CBT tended to show a particular pattern on their brain scans.

Other patients who received medication and had that pattern didn’t improve.

On the other hand, in patients with a different pattern, medication worked and CBT didn’t.

So one day the brain test could determine which treatment to try first.

Right now, anyone who shows at least five of the nine symptoms listed in the Diagnostic and Statistical Manual of Mental Disorders (DSM-5) can be diagnosed with depression.

There are at least 256 unique combinations of those symptoms, according to Dr. Conor Liston, assistant professor of neuroscience and psychiatry at Weill Cornell Medicine in New York.

One person can gain weight, another lose weight, and they’ll get the same diagnosis.

“Someone who’s suffering from weight loss, no appetite, only able to sleep four or five hours a night, very agitated, very anxious, is probably not suffering from exactly the same biological problem as someone who has gained a lot of weight because they have an increased appetite, they’re craving carbohydrates all the time; they’re sleeping 19 hours a day, can’t get out of bed, and they feel slowed and lethargic and can barely move,” Liston explained in a webinar for the Brain & Behavior Research Foundation, which gave Liston an early grant.

Liston and his team set out to “cluster patients” based on underlying biology. From there, they established “interesting or clinically useful subtypes.” The study results appeared in Nature Medicine in January 2017.

The signs of depression aren’t obvious in a brain scan. But brain imaging can show blood flowing to different areas, and if it comes to two areas at the same time, a sign of “functional connectivity,” Liston said.

Liston’s team gathered scans of more than 500 patients with active major depression from five universities across the country. None of the patients had bipolar disorder.

In effect, the team created a map of a depressed brain, since some of the “connectivity features” were abnormal and showed up in all these depressed patients.

The next step was matching “connectivity features” to symptoms.

Two other groups involved people who were more anxious.

To test whether the types really described depression and not mental illness generally, the team analyzed scans of 75 patients diagnosed with schizophrenia but not depression. Almost none fit into the depression subtypes.

Using another set of scans that included people who were not depressed, the team tested whether the markers they had found could predict who was. The answer was yes, with 80 to 90 percent accuracy.

In a separate test, people diagnosed with anxiety — but not depression — showed brain scan patterns that fit the two depression subtypes characterized by anxiety.

Liston believes this result may eventually help us treat patients with anxiety as well.

About 30 percent of patients don’t respond to medication or therapy and are considered to have “treatment resistant” depression.

They may go into the hospital for more intensive care, and if needed, also undergo electroconvulsive therapy (ECT), which involves controlled electric currents sent through your brain while you are under general anesthesia.

Although this is the most reliable choice for these patients, about half of them relapse after a year on medication. The procedure may cause memory loss.

Another option is transcranial magnetic stimulation (TMS). This involves a large electromagnetic coil placed on the forehead and short pulses directed into the brain (there is some choice about where).

Patients often prefer TMS because it has fewer risks, but current research suggests only a rough guideline about who might benefit. That includes someone who has been depressed no more than three years and does not have psychosis.

It takes up to five weeks to know if you’ve responded, and less than 40 percent do, according to various assessments.

Liston’s team studied patients who had a brain scan shortly before a five-week course of TMS on the dorsomedial prefrontal cortex. If those patients also fell into one of the subtypes involving anxiety, 82 percent improved significantly, compared to 61 percent in another subtype, and less than a third in the other two.

It turned out that the brain scan information was more predictive than any symptom. That’s a big step toward “potentially precision medicine in psychiatry” Liston said, a biomarker with “87 to 94 percent accuracy” of who would respond to this type of TMS.

Deep-brain stimulation (DBS), another option, is still in the experimental stage for depression — where to apply the stimulation is an open question.

This therapy was first developed to reduce tremors from Parkinson’s disease. The targeting for that purpose is still being fine-tuned. With this technique, two electrodes are surgically put directly in the brain.

Among 77 patients who received stimulation in an area called the subcallosal cingulate at eight centers around the country, around half responded, and a bit less than a third were no longer considered depressed after a year.

A group at Emory analyzed the brain scans of those that responded, and used those results to refine the stimulation targets. When they tried this out in 11 patients, 9 responded and 6 were in remission after a year.

Another frontier involves teasing out which patients who are depressed actually have bipolar disorder. These patients, who get worse on standard antidepressants, typically try that medication first.

Liston and others are working on that issue and he hopes for results in a year.

As of today, more research is needed to make brain imaging a useful tool to diagnose and treat depression.

The field is overdue for new treatments. If brain scan research clarifies the underlying biology, that could change, Liston noted, and we could “develop fundamentally new drug and other interventions that aren’t just kind of cousins to the drugs that we have today.”

One day, biomarkers could even help us identify people at risk early and prevent major episodes.

“Just like you can test for a blocked artery, we might have a psychological stress test,” Mayberg said.         Article by Headline