The more you sleep, the more likely you are to be satisfied with your marriage.

In his book Starship Troopers, science fiction author Robert Heinlein writes, “Happiness consists in getting enough sleep. Nothing more. Nothing less.” In his bestselling 1959 book, his character is a recruit of the future going through the toughest boot camp in the universe. Still, this quote applies just as much to another tough physical, mental and emotional challenge: Marriage.

According to a new study published in the Journal of Family Psychology, when spouses get more sleep than average, they will be more satisfied by their marriage the next day. The study, done by two Florida State University researchers, was conducted with 68 sets of newlyweds. Over a week, each couple was asked to record how many hours of sleep they clocked, and then were also asked to respond to two sets of questions based on marriage satisfaction each day. These questions looked at broad issues, like “How satisfied were you with your marriage today?” and more specifically asked them to evaluate topics like who was doing chores, how much time the couple was spending together and how well they were resolving conflicts. Sleep, the researchers found, boosted satisfaction and softened the effects of negative evaluations.

“The universality of our findings is important,” wrote one of the study’s co-authors, doctoral student Heather Maranges. “That is, we know all people need sleep. Regardless of the stage at which a couple is in their relationship or the cultural context in which they’re embedded, each member of the couple can be adversely affected by not getting enough sleep.”

Since, according to the research team, up to one-third of married or cohabiting adults report that sleep disturbances burden their relationship, it’s worth looking at this factor if your own partnership is under stress. A little extra sleep is a good investment, too, for any relationship.    by Kathryn Drury Wagner – October, 2019 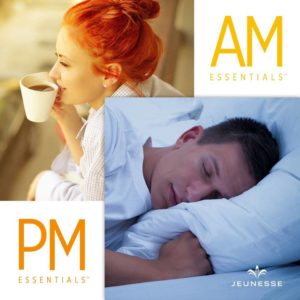