The Best Foods For Your Brain 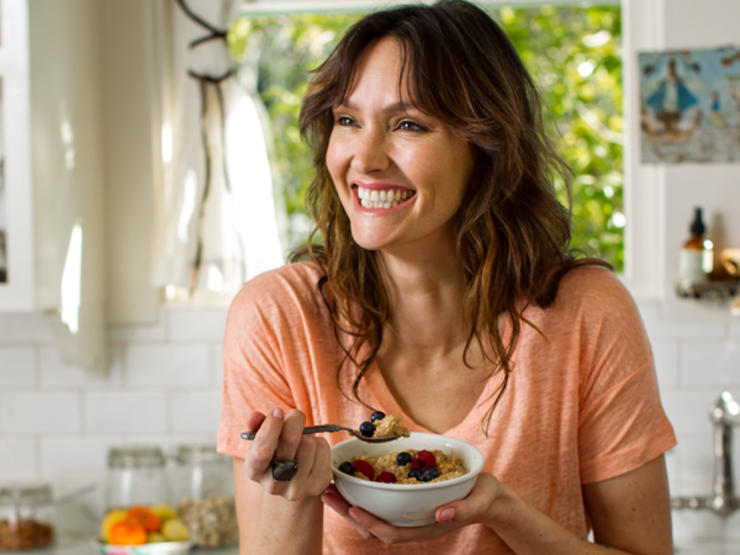 The Best Foods For Your Brain

What to eat for a sharper, healthier mind

You are what you eat
Can your diet make you smarter? You bet. Research shows that what you eat is one of the most powerful influences on everyday brain skills, says Cynthia Green, PhD, founder and director of the Memory Enhancement Program at Mount Sinai School of Medicine in New York City and author of Brainpower Game Plan. Plus, the right foods may stave off Alzheimer’s and other forms of dementia. The key? Rounding out your meals with key nutrients that (along with exercise and daily brain games like these) keep brain cells healthy and prevent brain-damaging inflammation. “Your memory, attention span, and ability to learn will benefit from the healthful foods you choose,” says Green.

Check out the top foods and beverages that can help make you smarter. 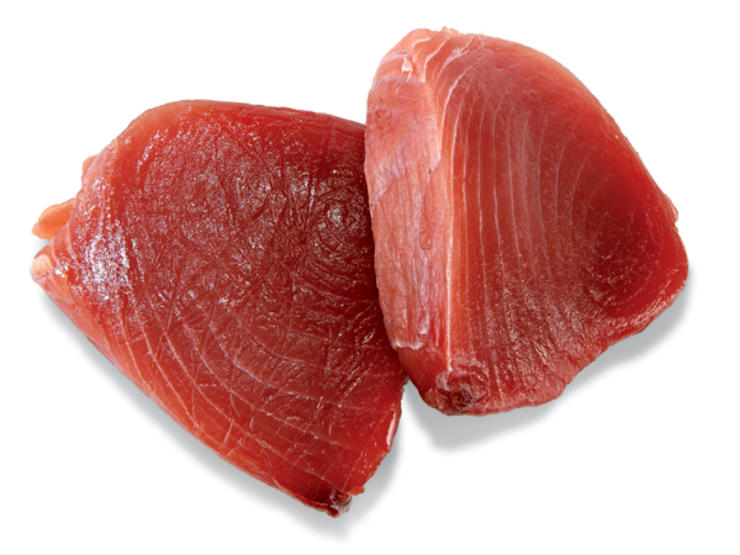 Researchers at Tufts University found that people who ate fish 3 times a week and had the highest levels of DHA in their blood slashed their risk of Alzheimer’s disease by 39%.

Eat it: At least twice a week (limit albacore tuna to no more than 6 ounces a week to minimize mercury exposure). Try these 7 delicious fish recipes. 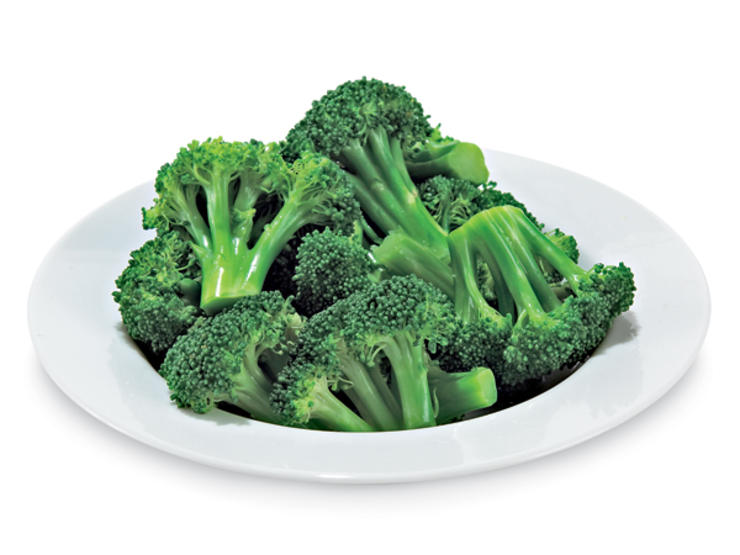 Antioxidants prevent damage from free radicals, which are waste products your body makes when cells use fuel to create energy. Your brain is especially vulnerable to damage from free radicals because it uses a lot of fuel (it’s only about 3% of your body weight but uses up to 17% of your energy). Since your mind makes a lot of these toxic by-products, ample antioxidants help to disarm and defuse them.

While all antioxidants (from a variety of plants) are good for your brain, these cruciferous veggies are especially effective. A Harvard Medical School study of more than 13,000 women found that those who ate the most lowered their brain age by 1 to 2 years.

Eat it: Daily, as part of a well-rounded mix of other colorful veggies. 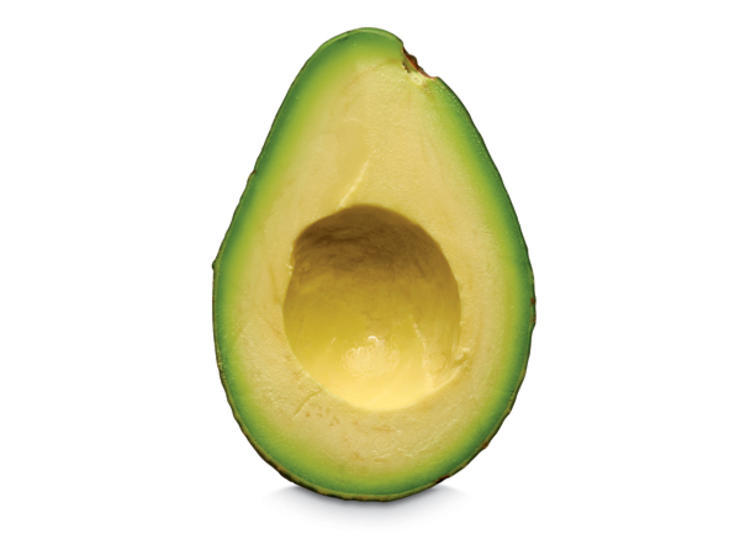 4/11
Avocado, Oils, Nuts, and Seeds
They all contain another important antioxidant: vitamin E. In one study, researchers found that people who consumed moderate amounts vitamin E—from food, not supplements—lowered their risk of AD by 67%.

Eat it: Frequently; shoot for 15 mg of E a day, the equivalent of 2 ounces of almonds. 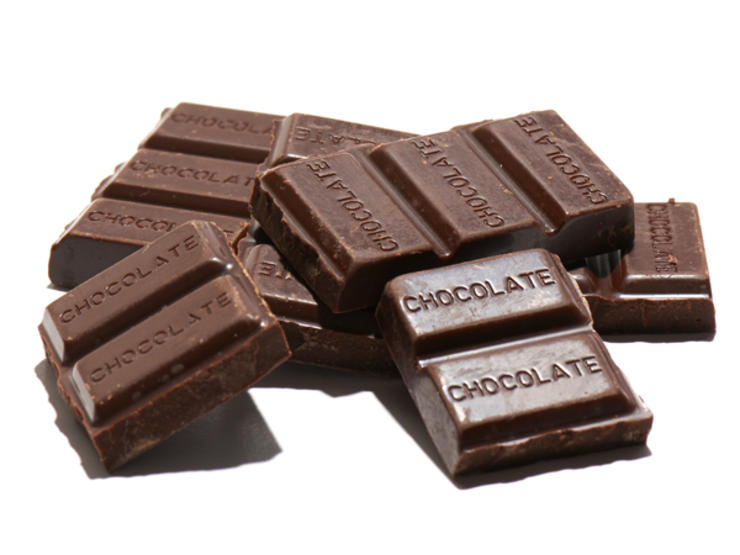 5/11
Chocolate
Sweeten your brain-boosting diet with the dark kind (at least 70% cocoa); it contains flavonoids, another class of antioxidants that some research links to brain health. Other flavonoid-rich foods include apples, red and purple grapes, red wine, onions, tea, and beer.

Eat it: Frequently, as part of a healthy total calorie intake. Up to half an ounce daily has also been shown to lower blood pressure. 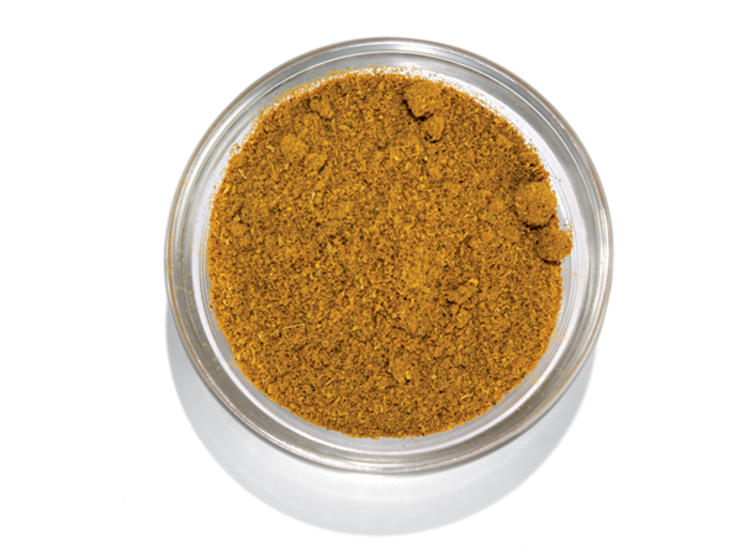 Eat it: As an ingredient in pasta sauces, salad dressings, or meat marinades. (Consider these tasty recipes that make Indian food easy to make.) 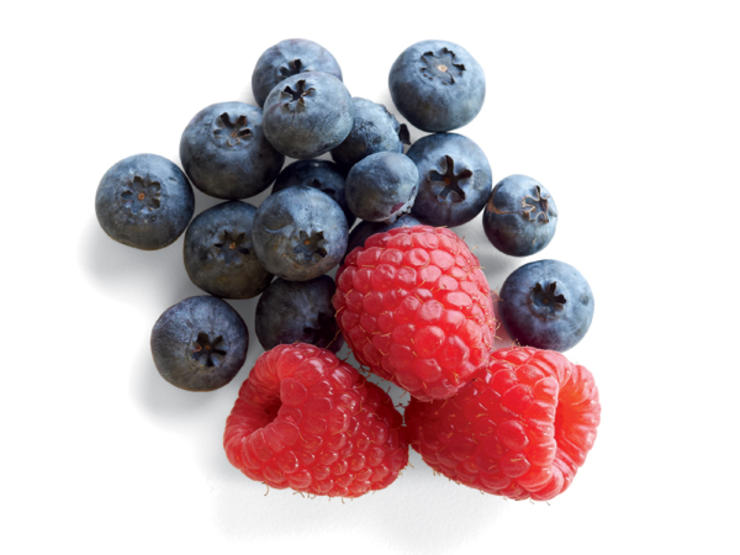 7/11
Berries
Research indicates these antioxidant powerhouses may protect your brain, although the mechanism isn’t fully understood. Some scientists think they help to build healthy connections between brain cells.

Eat them: Daily, added to yogurt, oatmeal, or cereal for breakfast or an afternoon snack.

8/11
Whole grains
Fiber-rich oatmeal, oat bran, brown rice, and so on help stabilize blood glucose (sugar) levels, compared with refined carbs like white bread and sugary foods. Your body digests these simple sugars quickly, so you have a sudden energy spike—and subsequent plummet. Since glucose is the brain’s main source of fuel, it’s important to keep levels steady; during a crash, you’ll feel tired and crabby and have trouble concentrating.

Eat them: Daily, aiming for 25 grams of fiber; fruits, vegetables, and beans are other good sources.

More from Prevention: The Best Packaged High-Fiber Foods You Can Buy 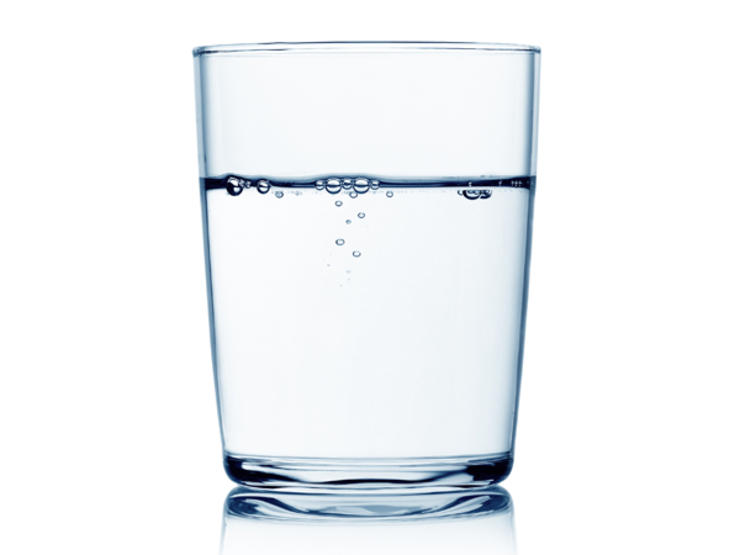 9/11
Water
Every cell in your body needs water to thrive, and your brain cells are no exception; in fact, about three-quarters of your brain is water. A small Ohio University study found that people whose bodies were well hydrated scored significantly better on tests of brainpower, compared with those who weren’t drinking enough.

Drink it: Throughout the day; aim to sip 6 to 8 glasses total. Keep your sipping interesting with these 25 Sassy Water recipes. 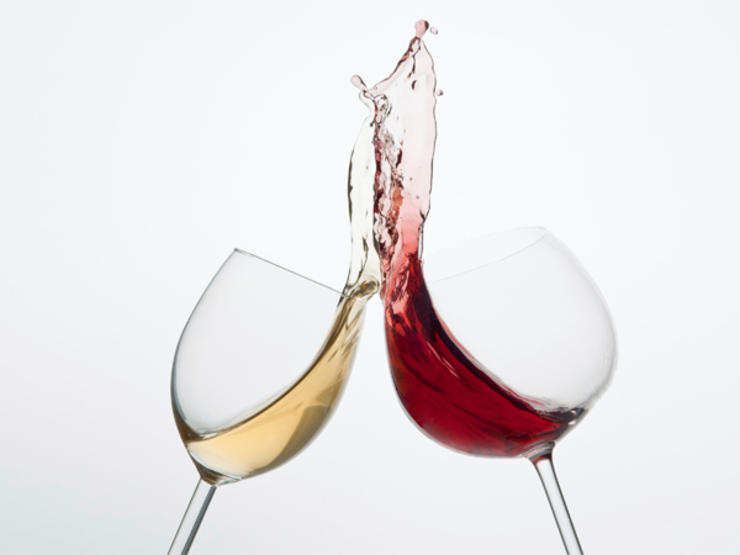 10/11
Alcohol (in moderation)
While chronic, heavy drinking can cause serious dementia, research shows that imbibing lightly may protect the brain. In one JAMA study, people who had one to six drinks a week were 54% less likely to develop dementia than teetotalers. Experts aren’t sure why, but some doctors point out that moderate drinkers have reduced rates of heart disease, too. Small amounts of alcohol may protect both the heart and brain by preventing blockages in blood vessels.

Drink it: Once a day or less—and have no more than one drink. If you have a family history of breast cancer, talk to your doctor. 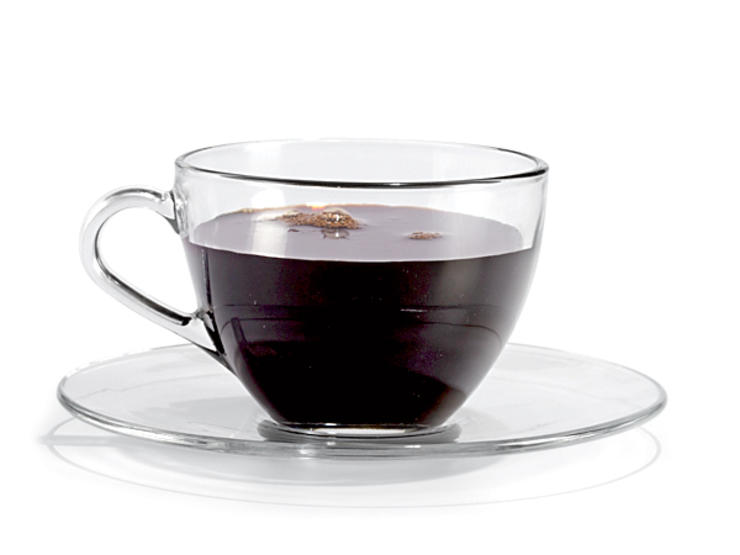 11/11
Coffee
Caffeine is another substance wherein the dose makes the poison: In excess, it can cause brain fog, but in moderate amounts, caffeine can improve attention span, reaction time, and other brain skills. One French study found that women over 65 who drank three or more cups of coffee a day were better able to recall words than women who consumed little or none. Another review showed that coffee drinkers may cut AD risk by up to 30%.