Benzoin Resin: What It Is and How to Use It 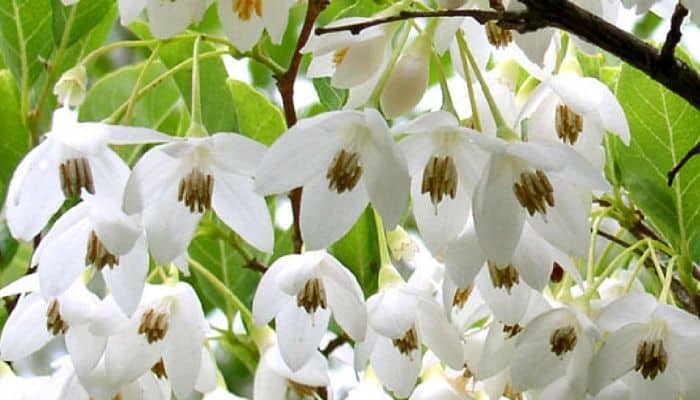 The Health and Energy-Clearing Benefits of Benzoin Resin

Benzoin resin can be good for clearing energy and bringing health. This vanilla-like resin can reportedly boost mood, too. 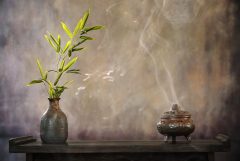 Often mentioned in aromatherapy guides and popular in incense, benzoin has an uplifting, warm scent that reminds many people of vanilla. Fans of this sacred resin burn it to clear negative energy, to alleviate sadness and depression, to boost mood, and to attract prosperity. But you may have wondered: What exactly is benzoin resin?

It’s a bit complicated. The resin comes from the bark of several species of trees in the genus Styrax. The resin is harvested as a gum from the tree by making a small cut in the bark, and the tree “weeps” it out. Styrax tonkinensis, also called benzoin Siam, comes from trees found natively growing in places such as Thailand, Indonesia, and Vietnam. It’s often used in manufacturing and can be found in commercially available products like shampoo.

Styrax benzoin grows on Sumatra; hence, it’s called Sumatra benzoin. It’s used in traditional medicine, for incense and perfumes, and for pharmaceutical preparations. Benzoin is available to buy as chunks of resin, as an oil, or in preparations such as skin-soothing creams.

Benzoin resin is most popular as incense. If you are blending your own perfume or incense, you can use benzoin resin as a base note—but use it sparingly, as it is rich and heavy, and you don’t want to overwhelm your other ingredients.

Benzoin resin mixes well with floral or spiced notes, including:

How Do You Burn Benzoin Resin?

To burn a resin such as benzoin, you’ll need a resin incense burner. (Some designs will also require resin sand, which protects the metal or ceramic dish.) Next, light a charcoal disk tablet made especially for burning resins. Let it heat up a bit and place it onto the burner using charcoal tongs. The charcoal is what provides the steady heat, releasing the scent from the resin. Gently put about three bits of the resin onto the heated charcoal tablet.

Note: Resins can be quite strong in scent and throw off smoke, so only burn resins in a well-ventilated space.

Because benzoin resin oil has antiseptic and anti-inflammatory properties, it is used in traditional medicines to treat arthritis, bronchitis, coughing, laryngitis, and stress. It is used topically, not internally. One study found that a topical use of tincture of benzoin was effective in treating infections from bacteria and fungi such as Candida albicans and Mycobacterium fortuitum.

According to The Encyclopedia of Essential Oils, it should be diluted to avoid skin irritation. WebMD reports that it is also used via inhalation (such as with a diffuser) for treatment of chest congestion and that it may help work as an expectorant.

Benzoin tincture is used as a skin protectant for chapped lips and on bedsores. Medical-grade preparations of tincture of benzoin are used to increase the stickiness of adhesive bandages for wound care. Benzoin resin is ideal for itchy, red spots, as well as for deep healing of skin, such as on cracked heels.