Staying mentally sharp is a goal most seniors have. We all want to stay as independent as possible for as long as we can. However, while time is an enemy that works against us, (and something we have no control over), there are certain things we can do to keep our mental facilities, and ultimately our independence, for as long as possible. Here are the big 4:

Study after study all come to the same conclusion – exercising slows down the aging process in both the body and mind. According to a report published in the Annals of Medicine in 2015, exercising lowers the risk of developing dementia. The thought is that exercise increases blood flow to the brain resulting in better cognitive functioning.

Researchers think cognitive decline might be due to a diet high in saturated fat. Eating a diet of fresh fruits and vegetables, whole grain, low-fat dairy and fish high in unsaturated fat and Omega 3, seems to slow its progression.

Eating healthy and exercising regularly is the one-two punch that will keep you mentally sharp and physically in shape… regardless of your age. Everyone can do something as far as exercising.

Where exercise works the body physically, (and mentally), playing games makes you think, stimulating your brain and preventing the onset of dementia. Learning new skills, playing card and board games, and keeping socially active all work the mind to keep it sharp.

If you have always wanted to learn how to paint or make pottery, join a class. Not only will you learn a new skill, but you’ll also make new friends. Yoga is another form of exercise that is not only good for both body and mind. With meditation being one of the components of yoga, the mind comes into play along with the body during every workout.

Smoking is linked to waning cognitive activity, due to its damaging effect on the cardiovascular system. That results in reduced blood flow to the brain. If the brain cells can’t get the amount of oxygen they need, they soon die off. Over time, brain cells die off naturally anyway, but smoking quickens the process so you lose cognitive ability sooner than you would have otherwise.

While the natural aging process takes its toll on us mentally, you can preserve your mind as long as possible with these four tips. 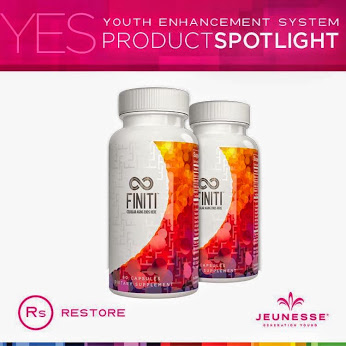