Unlocking the Spice Secrets of Temple Priests and Monks

Unlocking the Spice Secrets of Temple Priests and Monks

The Jerusalem Post recently did a story on Tel Aviv University professor Michael Ovadia, a research specialist who normally focuses on the medicinal properties of snake venom. Seems that Ovadia was in a career funk and found himself in a synagogue, meditating over an Old Testament passage that explained in some detail how high priests would concoct a holy oil to use on their bodies before animal sacrifices.

“I had a hunch that this oil, which was prepared with cinnamon and other spices, played a role in preventing the spread of infectious agents to people.” Shortly thereafter, his early lab experiments with highly potentized cinnamic aldehyde and coumarin (a variety of cinnamon) proved capable of immunizing chicken embryos from Newcastle disease virus and later was found to be effective against avian flu H9, Sendai virus, and herpes simplex 1. Currently, Ovadia’s discoveries are in development at Ramot, Tel Aviv University’s technology transfer company. One plan is to use the cinnamon agent as a mist in hospital air-conditioning units.

If you stop to think about it, spraying cinnamon through a modern hospital air conditioner is much like burning incense in an ancient temple. And as we reported in 2008, an international team of scientists from Johns Hopkins University and the Hebrew University in Jerusalem found that burning frankincense (resin from the Boswellia plant) activates ion channels in the brain that can alleviate anxiety and depression—and literally make you feel “warm and tingly all over.” Burning different types of incense may not only have made crowded temples smell better, they made people feel better, and, like “holy oil,” may have helped prevent the spread of disease.

Another promising medicinal spice is turmeric, from the ginger family of rhizomes, which has long been used in paste form by Buddhist monks as part of a cleansing ritual and in Ayurvedic medicine for cleansing the blood, bladder, and liver.

Now, researchers from the University of Leicester report that curcumin, derived from turmeric, is being used effectively to target chemo-resistant cancer cells. As Dr. Karen Brown explains, “Following treatment for cancer, small populations of cancer cells often remain, which are responsible for disease returning. These cells appear to have different properties to the bulk of cells within a tumor, making them resistant to chemotherapy [but vulnerable to curcumin].”

From aniseed to zahtar (the Arabic word for thyme), most every culinary spice has been valued for its therapeutic and/or sacred properties. Indeed, civilization would have advanced in radically different directions over the past 10,000 years, if not for the spice trade. What we seem to be entering now is a new “spice age,” as we begin to fully understand and appreciate the practices of the past—and, in some ways, come full circle.  By: Matt Sutherland 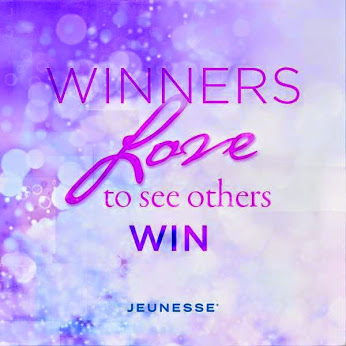